Sekhar and Rajashree Sarukkai believe in giving back.

The couple has established the Sarukkai Social Impact Award, which will recognize School of Information master’s degree capstone or final projects with the greatest potential for social impact.

When asked why they wanted to reward I School students working for social good, Rajashree paraphrased the Dalai Lama: “Being compassionate is not enough — you need to act on it.”

The couple has spent their careers ‘acting on it’ and have a long history of working to better their communities: Rajashree is a speech-language pathologist who worked in schools for over 25 years with clients on the autism spectrum; now retired, she’s still engaged with service for others, offering home-based therapy to students, volunteering with Reading Partners, and as a board member of the India Community Center in the South Bay.

“The kind of ideas students at the I School are focusing on need to be given more oxygen... the I School is in the middle of some of the most important inflection points around data, cybersecurity, and technology.”
— Sekhar Sarukkai

Sekhar, a lecturer in the Master of Information and Cybersecurity (MICS) program, is an entrepreneur whose work includes a commitment to the greater good: he’s a founder of multiple successful technology and cybersecurity companies (the most recent was Skyhigh Networks, a cloud security solution acquired by McAfee in 2018) as well as a microfinance platform (MicroGraam, which enables peer-to-peer micro-lending for impoverished entrepreneurs in India), and is a current External Advisory Committee member of UC Berkeley’s Center for Long-Term Cybersecurity.

While teaching the MICS capstone course, Sekhar was struck by the creativity and potential for social impact many of the MICS, MIDS, and MIMS student projects showcased: ideas that sought to use technology to solve social problems. “The kind of ideas students at the I School are focusing on need to be given more oxygen,” Sekhar said, noting that “the I School is in the middle of some of the most important inflection points around data, cybersecurity, and technology.”

The couple hopes the creation of the Sarukkai Social Impact Award will help bring some of these socially impactful ideas to fruition.

The award will be granted twice annually, in May and December, and will be selected on a competitive basis by a faculty review committee.

This January, the first class of Master of Information and Cybersecurity (MICS) students will graduate from the I School, and for the first time, one outstanding MICS Capstone project will be awarded the Lily L. Chang MICS Capstone Award. 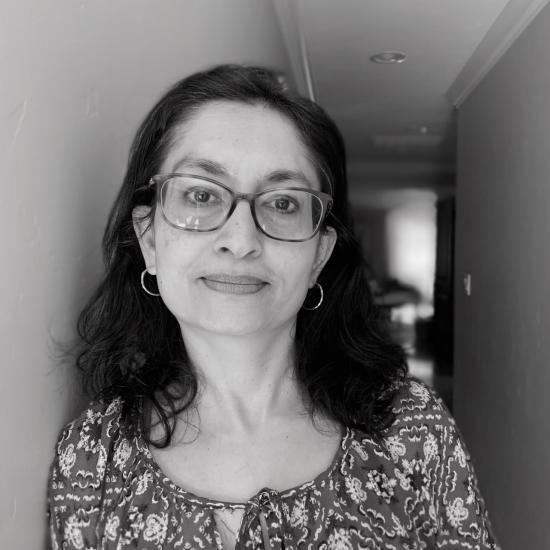 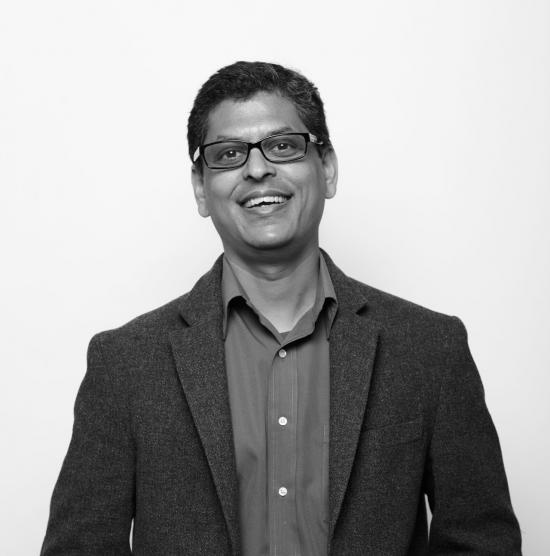