Advancing knowledge and practice wherever people interact with information and technology

Educating information professionals to provide leadership for an information-driven world.

Ph.D. in Information Management and Systems

A research program for next-generation scholars of the information age.

Master of Information and Cybersecurity (MICS)

Mahdieh Taher, a Fall 2020 Master of Data Science graduate, has been awarded the Jack Larson Data for Good Fellowship for her work as a data engineer dedicated to improving medical diagnoses in rural areas.

Taher envisions designing an edge device that doesn’t require robust internet connectivity to detect diabetic retinopathy. Such an AI-driven device would enable many different healthcare workers to be trained to use it to compensate for the lack of ophthalmologists in many rural areas, leading to efficiency and increased quality of care for diabetic patients.

Mahdieh Taher (MIDS ’20) has been awarded the Jack Larson Data for Good Fellowship for her work as a data engineer dedicated to... 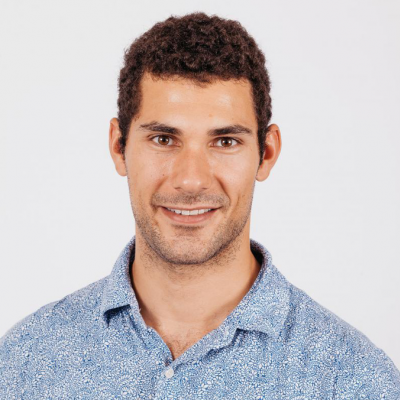 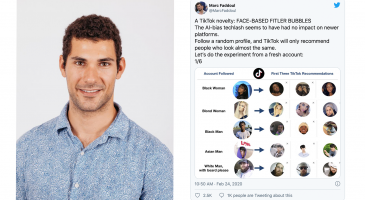 Early in 2020, MIMS alumnus Marc Faddoul, who works as a research scientist with School of Information Professor Hany Farid, discovered something: it looked like the social media company TikTok based its user recommendations on physical appearance. Faddoul began to play around with dummy accounts: if he followed a white woman with blonde hair, it was suggested he follow other white women with blonde hair; same with Asian men, white men with beards, and black women.

“I was trying to find political filter bubbles, and how they could be enabled by the recommender,” Faddoul said. “The effect struck me while I was looking at the recommended profiles: there was much more homogeneity from a physiognomic perspective than from a political one.”

MIMS alumnus Marc Faddoul, who works as a research scientist with Prof. Hany Farid, has made strides in algorithmic transparency... 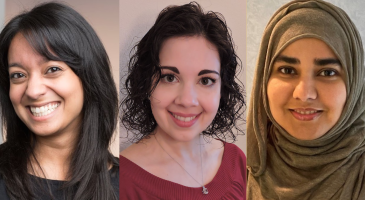 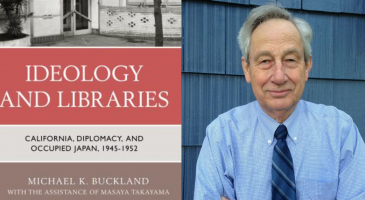 Can widespread misperceptions about others’ beliefs sustain social norms? How do social norms change when new information becomes available?

Cash transfers to people in extreme poverty have become a policy tool of choice; should policy-makers go all the way to Universal Basic Income?

The Future of Data Science and Machine Learning at Scale: A Look at MLflow, Delta Lake, and Emerging Tools 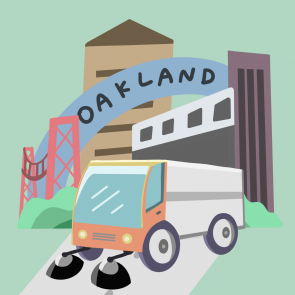 Sweep Smart
An optimization tool for street sweeping planning to create a clean and... 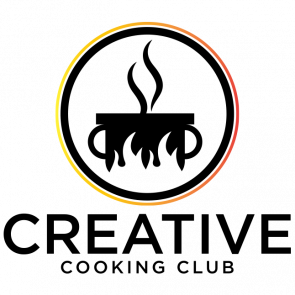 Creative Cooking Club
A mobile phone app to match users with recipes based on preferences and...