The First Year of the 5th Year: The I School’s Newest Program

What do you get when you put applied math, Asian American and Asian diaspora studies, business administration, and cognitive science majors into a Zoom room?

If you’re at the School of Information, the answer might be the first cohort of the 5th Year Master of Information and Data Science, which graduated its first class in August 2020.

The degree pathway, launched in 2019, is only open to UC Berkeley undergraduates and offers the Master of Information and Data Science to newly minted grads with an interest in a professional data science program. It’s the same 27 units of coursework required of the traditional MIDS program, offered full time, and accelerated to enable students to complete requirements in one year. Unlike the traditional MIDS program, which is usually completed part-time, and offers rolling start dates, the 5th Year MIDS students all begin and end the program at the same time. Siu Yung Wong, Senior Director of Student Affairs, said this was intentional, to allow for students to develop a strong community.

The first semester students faced a heavy load of foundational courses, including DATASCI W201. Research Design and Application for Data and Analysis with Michael Rivera, which introduced them to the data sciences landscape with a focus on techniques to uncover and answer the questions students will encounter working in industry, and DATASCI W203. Statistics for Data Science with Paul Laskowski, which is an introduction to different types of quantitative research methods and statistical techniques for analyzing data.

Although 5th Year MIDS courses are fully online, many of the students opted to remain close to campus. Professor Rivera said that because they were nearby, “the students and instructors met up a couple of times in-person for pizza. It was great to see people in real life!” This was an unforeseen advantage of having so many online students living in Berkeley and surrounding cities and helped build a sense of community.

“It was important to me to be able to learn through a hands-on approach, and 5th Year MIDS addressed this by offering a collaborative environment with a project-focused curriculum.”
— Chelsea Shu

Who Are The 5th Year Students?

When asked why they decided to enroll in the new program, the new graduates overwhelmingly said that being able to complete an advanced degree in one year was the deciding factor.

As an applied math major, Silvia Miramonte wanted a career in the research world. She chose to be a part of the inaugural cohort of 5th Years because the minimum educational requirement to become a researcher in industry or a laboratory is a master’s degree. “Upon hearing about the breadth of courses MIDS offered to 5th Year students, I decided to apply,” Miramonte said.

JJ Sahabu, served as cohort rep, an elected student who represents the cohort for the duration of their time in the program, for the first class of 5th Year students. He said that for students who don’t have a direct plan after college, the 5th Year MIDS option is very helpful. “A master’s is almost a baseline for employment these days,” Sahabu said. “Learning technical skills that might be in a different area than your undergrad degree can only be a good thing when you’re looking for a job.”

Chelsea Shu graduated with a degree in cognitive science and said she chose the program because it provided her the opportunity to earn a master’s degree in only one year. She said that the program particularly appealed to her because, “It was important to me to be able to learn through a hands-on approach, and 5th Year MIDS addressed this by offering a collaborative environment with a project-focused curriculum.”

“I’m an economics nerd,” said Maurice Williams, who studied economics as a Berkeley undergrad, “so knowing that Google’s Chief Economist Hal Varian was the I School’s first dean was a big selling point for me. It told me that the I School wasn't just a place for software engineers, but was for a wider, more interdisciplinary approach using the topics and tools I was interested in.”

Students finished the year with the capstone class, DATASCI W210. In this class, taught by Joyce Shen and David Steir, five teams worked together on data science projects of their creation. The winning team created an app, Gredient, which allows users to check the contents of food labels for allergens. Other projects included a digital marketing tool, a browser extension that uses NLP to create action lists from email, a tool to improve the customer experience, and a browser add-on called Termite that rates website privacy policies.

Even though they graduated at an unprecedented time in history, the new graduates have found positions at companies such as CVS Health/Aetna, SugarCRM, Krikey, and Sofi, and many others were able to land internships. Siu Yung Wong is especially optimistic about the future of the program and the students. “Student feedback has been positive,” he said, and staff and faculty have welcomed bringing fresh Berkeley undergrads, with diverse experience and perspectives into the I School community.

Enrollments for the second year of the program have more than doubled, so it’s a good bet that the 5th Year MIDS program is already becoming a launchpad for the next generation of data scientists. 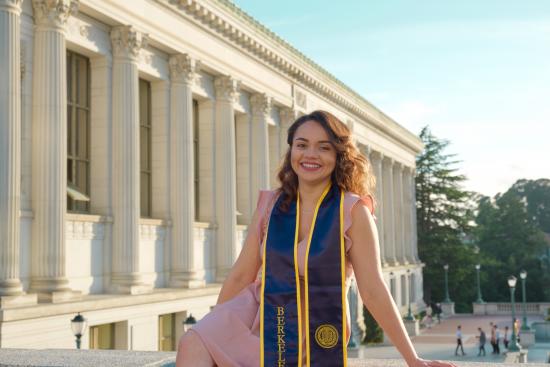 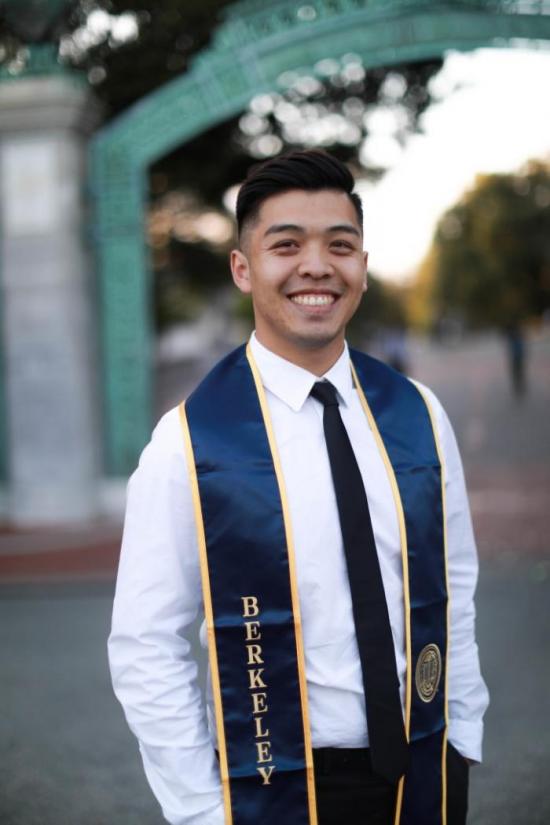 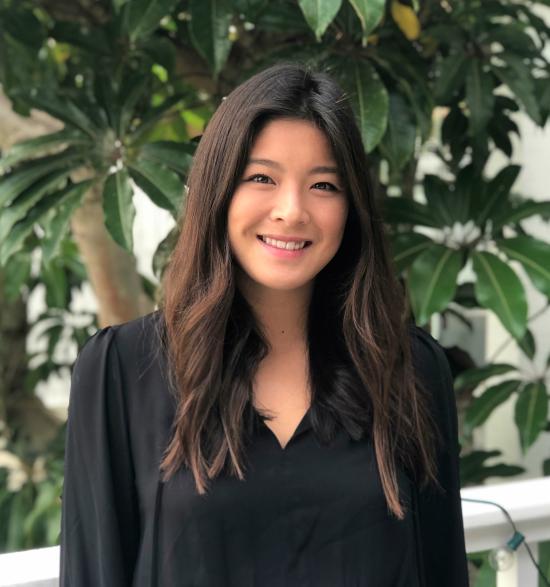 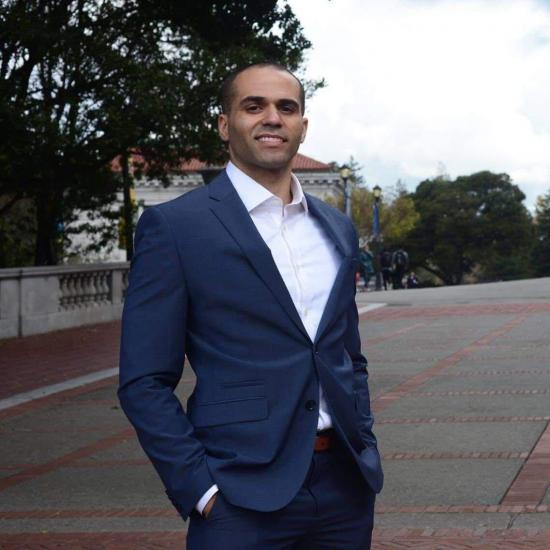