Incoming 5th Year MIDS student Christina Carr was chosen as the inaugural recipient of the Sharon X. Lin (’11, MIDS ’15) and Andrew R. Bullen (’10) Graduate Fellowship in Data Science for the 2020–21 academic year. The award specifically supports students in the Master’s of Information and Data Science (MIDS) program who show a commitment to gender equity within the program.

Carr, a first-generation college student, graduated Berkeley in May of 2020 with a BA in cognitive science. She was an honors student who worked all four years of college, and was a clarinet player in the Cal Marching Band. Carr originally envisioned pursuing a Ph.D. in cognitive science after graduation, but as time went on it was data science that called to her. “I worked at the Moore Accuracy Lab on campus; it’s where I conducted the research for my honors thesis, and it’s where I got heavily into data analysis and realized how important data science was because you could apply it to so many things,” Carr said.

Too far along in her academic career to switch to the newly minted Data Science major (established 2018), Carr was motivated to apply to the 5th Year MIDS program after looking at the career outcomes on the MIDS webpage and being motivated by all of the different job titles she saw listed there.

“I have the financial capacity to help, and I don’t think these things can wait. I’m trying to make an impact now.”
— Sharon Lin

The sponsors of the fellowship, Sharon Lin and her husband, Andrew Bullen, met when they were Berkeley undergrads. After a few years in the workforce, Sharon was looking for a degree program that would allow her to continue to work full time. She joined what would be the first cohort of MIDS students, graduating in 2015. “I was hesitant at first because it was online,” she said. But she very quickly realized the rigor of a Berkeley degree program was in full effect.

Passionate about math and science from an early age, Sharon was raised by a single mother who encouraged her daughters to value education, which was one of the reasons the couple decided to fund a fellowship to benefit gender equity in the MIDS program.

“Female representation, encouraging minorities to go into STEM, helping people from lower-income brackets — I want all of these people to thrive in the STEM environment!” Lin said.

“I think my MIDS cohort had only 20% women,” Lin said. “And in my professional life, I’m a hiring manager [at Twitch] for data analysts and data scientists, and you don’t see many women. And you really don’t see much Black or Hispanic female representation in STEM fields.” This drove Lin to act: “I have the financial capacity to help, and I don’t think these things can wait. I’m trying to make an impact now.”

Bullen agrees. “We’re more fortunate than most to be able to afford it at this point in our lives.”

“I experienced a lot of racism, a lot of sexism. I was told many times that the only reason that I got into Berkeley was because I was a woman of color.”
— Christina Carr

Carr was exactly the applicant the Lin-Bullen Fellowship was designed for. She grew up in a small town in El Dorado County, California. “It’s a conservative area, and I experienced a lot of racism, a lot of sexism. I was told many times that the only reason that I got into Berkeley was because I was a woman of color — and not because I did well in school and had many extracurriculars.” She went on to say, “To be honored with this fellowship, well, it means a lot to me. It’s a pretty cool thing.”

Lin is an active I School alumna: she often speaks on alumni panels, she’s a MIDS Ambassador, and a mentor for 5th Year MIDS. Thinking back on her grad school experience, she says that the aspects that aren’t measurable are the relationships you make: with the faculty, many of them who gave her professional advice, and other classmates, who help each other with job referrals and insights. “All of these things, they come with the program,” Lin says. “And they’re incredibly useful for the future. I get lots of messages on LinkedIn and it’s difficult to respond to all them. But if someone says they’re from the MIDS program? I’m always happy to talk to them.”

If you are interested in supporting students at the School of Information, please consider a gift to the Annalee Saxenian Graduate Student Support Fund, or contact the development team at give@ischool.berkeley.edu.

The Data for Good fellowship supports MlDS students who desire to use data science to benefit society.

The Curtis B. Smith Fellowship supports high-achieving I School students who have an interest in the field of cybersecurity or a research focus on cybersecurity.

This January, the first class of Master of Information and Cybersecurity (MICS) students will graduate from the I School, and for the first time, one outstanding MICS Capstone project will be awarded the Lily L. Chang MICS Capstone Award. 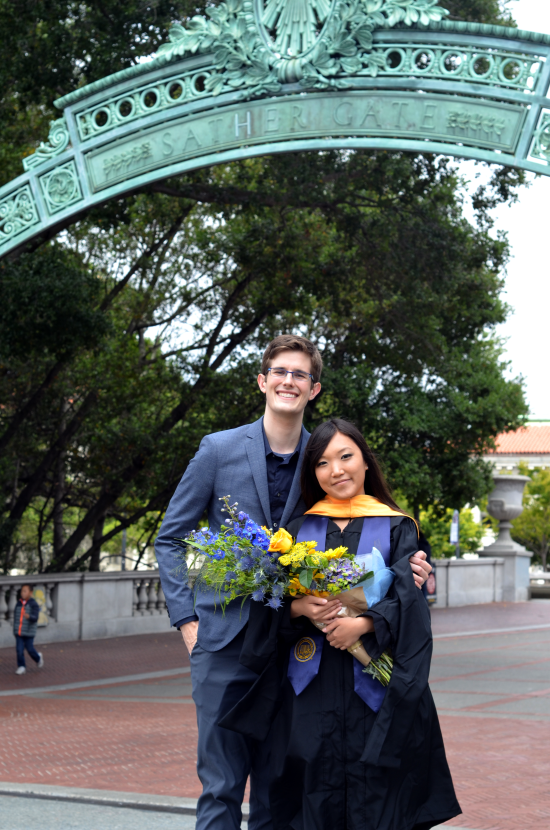 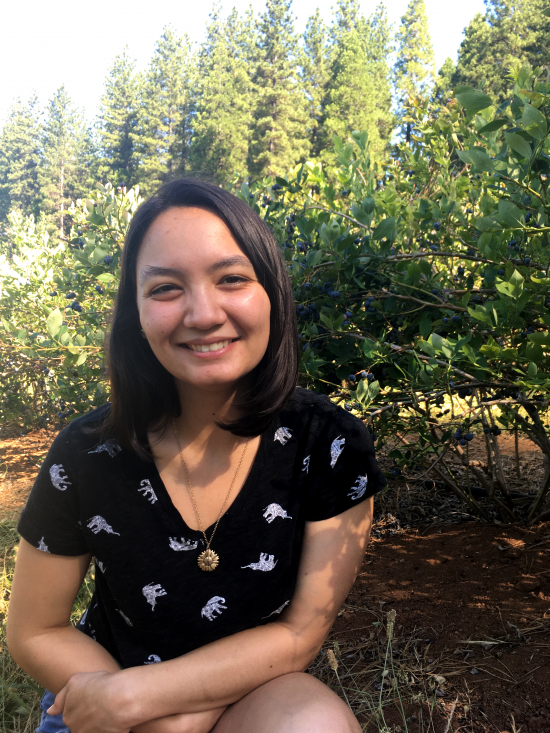