Xiao Qiang, founder and editor-in-chief of the China Digital Times and adjunct professor in the UC Berkeley School of Information, has been named to Foreign Policy magazine’s Pacific Power Index, a list of “50 people shaping the future of the U.S.-China relationship.”

Professor Xiao was named to the list for “for taking on China’s Great Firewall of censorship.”

“While Chinese Internet czar Lu Wei broadens the reach of the Great Firewall from an office in Beijing, Xiao Qiang finds ways to tunnel under it from the University of California, Berkeley,” states the magazine. “The website he founded, China Digital Times, publishes confidential Chinese propaganda directives, lists blocked keywords, and generally does whatever it can to make life harder for Chinese censors an ocean away.... Xiao has continued to shape American understanding of China at the highest levels, briefing senior White House and State Department officials on Internet freedom in late 2014.”

“Each person recognized here has been profoundly shaped by the intersections — sometimes the collisions — of these two great powers,” states the magazine. “Taken together, their 50 stories illuminate the vast architecture that links the two countries, a largely invisible series of bridges spanning the realms of business, government, finance, military, media, and academia.” The list includes leading figures in both the United States and China.

Xiao was also a 2001 recipient of the MacArthur Fellowship (“genius grant”) in recognition of his leadership in promoting civil and political liberties in China.

A theoretical physicist by training, Xiao Qiang studied at the University of Science and Technology of China and entered the Ph.D. program in astrophysics at the University of Notre Dame. He became a full time human rights activist after the Tienanmen Massacre in 1989. Xiao was the executive director of the New York-based NGO Human Rights in China from 1991 to 2002 and vice-chairman of the steering committee of the World Movement for Democracy.

In Fall 2003, Xiao launched China Digital Times to explore how to apply cutting edge technologies to aggregate, contextualize and translate online information from and about China. He taught classes on China reporting and human rights in the Graduate School of Journalism, UC Berkeley from 2003 to 2009. Xiao’s current research focuses on the studying state censorship and control of the Internet, mapping online political discourse, and building an automated aggregator of the marginalized, censored or blocked content in Chinese blogosphere.

At the School of Information, Xiao teaches classes on internet freedom and digital activism and runs the Counter-Power Lab, an interdisciplinary faculty-student group researching innovative technologies to expand the free flow of information in cyberspace. 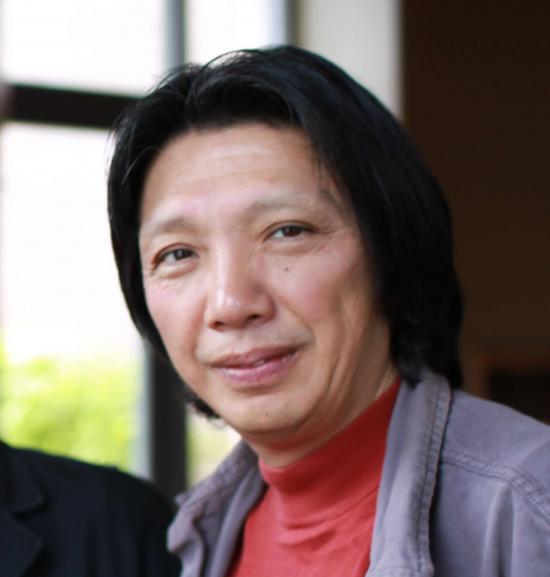 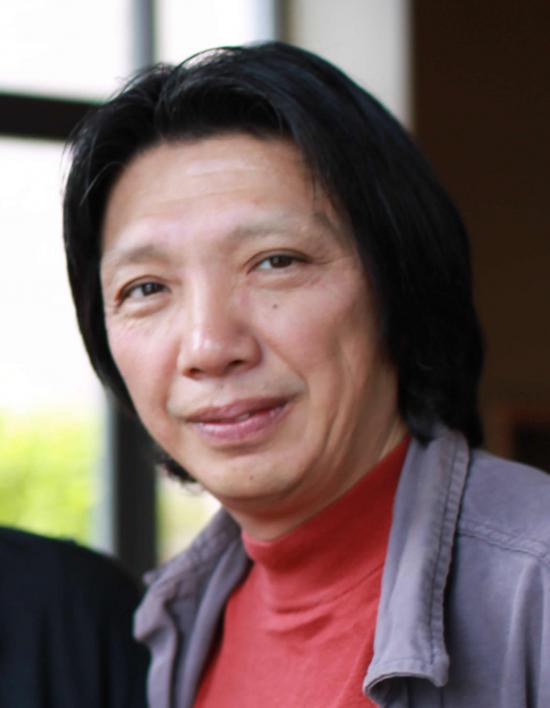