Celebrating the Legacy of Paul Fasana

Pioneering alumnus Paul Fasana (M.L.S ’60), a champion of LGBTQ causes through his scholarship and philanthropy, has died at the age of 87.

Fasana had a long career in libraries, beginning with his first library position as a student at the Cal Forestry Library — now the Bioscience, Natural Resources & Public Health Library. After graduation from Berkeley, he became a cataloger at the New York Public Library, then moved on to the Itek Corporation in Massachusetts, and then to the Columbia University Libraries, where he served as director of library automation. He eventually returned to the research libraries of the New York Public Library — one of the largest public research library systems in the world. He served as Senior Vice President and Andrew W. Mellon Director of the Research Libraries until his retirement in 1995.

In retirement, he turned to philanthropy, but he remained a librarian to the core: he volunteered as the archivist for the Stonewall Museum and Archives, one of the largest LGBTQ archives and libraries in the United States, organizing critical historic documents and media that had been scattered throughout three warehouses. Due to his efforts, skills, and vision, the collection now resides in a climate-controlled building and is well-cataloged for researchers.

“More than any other single individual, he is responsible for the richness of the vast archives at Stonewall,” said Hunter O’Hanian, executive director. “Thousands of pages in the archive bear his carefully hand-written notes in pencil. He cared for and nurtured the collection with remarkable accuracy right up to [the week before he died] when he was here and working. Future generations of scholars and researchers will owe him a debt of gratitude for his work and attention to detail.”

The I School was also a beneficiary of his generosity: in 2018, he established the Paul Fasana LGBTQ Studies Fellowship, which supports School of Information graduate students whose research interests or studies are related to lesbian, gay, bisexual, transgender, and/or queer studies in any field or discipline. Tia Foss, the I School’s Director of Philanthropy, said that Fasana, “was happy to be able to give back to the I School community because becoming a librarian enabled him to offer financial assistance to causes he believed in.”

Recipients of the fellowship he established have used data science to advocate for LGBTQ rights, researched the intersection of data science and transgender identity, and challenged notions of identity in HCI and UX research.

Fasana was preceded in death by his partner of 48 years, Robert Graham, with whom he credited nudging him into philanthropy; together, they established the first endowed fund at the Our Fund Foundation in South Florida which is now the 3rd largest LGBT foundation in the country.

In celebration of Pride, and Fasana’s life and legacy, we ask you to support students with a gift to the Paul Fasana LGBTQ Studies Fellowship Fund.

Celebrate Pride, support students, and honor the memory of Paul Fasana (M.L.S. ’60) with a gift to the Paul Fasana LGBTQ Studies Fellowship Fund. 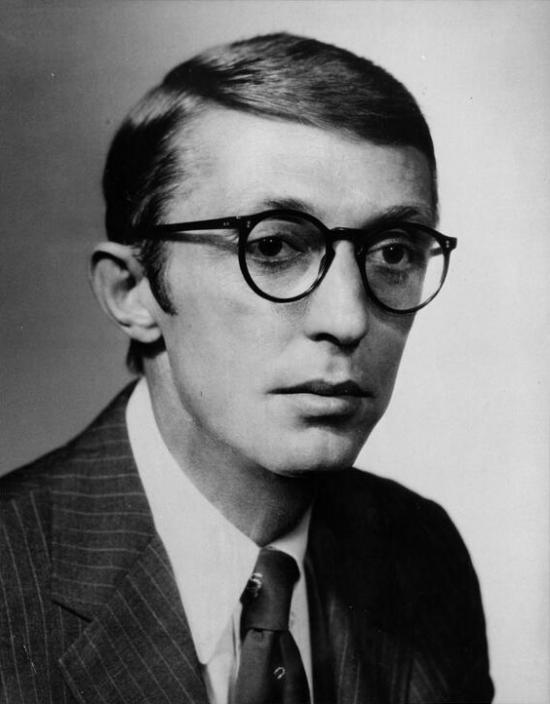