“Data science is fundamentally, intrinsically interrelated with the concept of gender.”
— Ollie Downs

Downs is a 5th Year Master of Information and Data Science (MIDS) student at the School of Information. The 5th Year MIDS program is tailored exclusively to UC Berkeley undergraduates who are looking for a streamlined path to obtaining a professional data science master’s degree in one calendar year. Students learn how to derive insights from real-world data sets, using the latest tools and analytical methods to interpret and communicate their findings in ways that influence decision-making — changing both minds and behaviors in a variety of settings.

“Data science is fundamentally, intrinsically interrelated with the concept of gender,” Downs insisted. For example, Downs discussed the reasons gender has typically been encoded as a binary field — simplicity, limited storage capacity, and hegemony, to name a few. Since a Boolean variable stores only one bit, data scientists have assumed for years that seemingly binary concepts such as gender should be encoded as Boolean variables.

Downs sees two problems with this approach: gender identity is not a binary concept and limited storage is no longer an issue. “As a non-binary person, my gender isn’t a 0 or 1. It’s not a 0.5 or an ‘X’ either,” Downs commented. “It is my right to take up the digital space to define myself as ‘non-binary’ as much as it is my right to exist physically in a spatially unconstrained world as a gender-deviant person.”

Downs is also interested in the differences between how people who are socialized as women interact with the digital world compared to those socialized as men, methods to better measure the well-being of transgender or gender non-conforming people, and understanding who gets hurt when we ask ‘the gender question.’ Downs points out that the concepts of race, ethnicity, and class, are also ingrained in data science, and should be considered when decolonizing data.

Downs says that winning this fellowship “gives me hope for the future of transgender and non-binary people in data science. It’s an important signal to the trans community that we are out in the world, making change successfully, and we can continue to do so.”

The Paul Fasana LGBTQ Studies Fellowship supports I School students whose research interests or studies are related to lesbian, gay, bisexual, transgender and/or queer studies in any field or discipline. 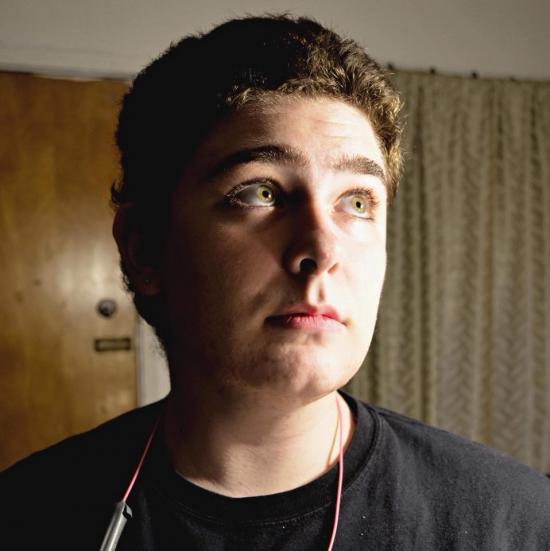 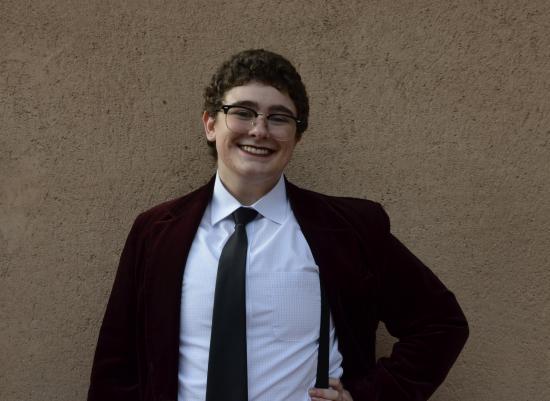