As today’s headlines are flooded with news of recent trade wars and resistance to mass migrations, countries are beginning to reevaluate their political and economic relationships. Globalization, a once defining force of the modern era, is slowing to a stop, and we are left with a single, lingering question: are countries returning to a pre-modern form of independence?

Professor Steven Weber says no. Weber makes his case on the future of the global enterprise in his new book, Bloc by Bloc: How to Build a Global Enterprise for the New Regional Order, which was published on October 22, 2019. Weber, professor at the School of Information and in the department of political science at UC Berkeley, faculty director for the Center for Long-Term Cybersecurity, and one of the world’s most expert practitioners of scenario planning, argues that the worldwide network will not completely collapse, but will instead be redefined by the development of competing regional blocs. Understanding and working through this transformation, then, will be the next compelling challenge that leaders of firms and NGOs with global ambitions face.

“But the new regions are not defined by familiar physical boundaries like mountains and oceans,” said Weber, clarifying his vision of regional blocs, “They are defined by technology rules and standards, which means we need to re-envision a region as a logical, not physical, space.”

Until recently, organizations that sought worldwide influence could do so with the backing of the economies and political bodies of the various countries involved. Firms were not only able to penetrate new markets with little resistance, but also began to shift their operations to other nations due to lower cost and higher efficiency. A company could design their products in one country and manufacture them in another, before finally selling them in multiple other countries.

“If a leader today asks a simple question about where to store her firm’s data...last decades’ stories about globalization and globally integrated enterprises are no longer a good answer.”
— Steven Weber

Yet in this day and age, building a global enterprise is fraught with issues. The various problems include rising protectionism, national struggles over data control and tensions over who should set worldwide standards. The major regional blocs to emerge from this tumultuous period will likely be led by the most powerful rule-makers: the United States of America, China, and potentially the European Union.

“If a leader today asks a simple question about where to store her firm’s data...last decades’ stories about globalization and globally integrated enterprises are no longer a good answer,” Weber commented.

From the standpoint of a global organization, the evolving state of international relations will result in drastic changes. Smaller replicas of global companies must be developed and operated, for the most part, on their own within a region. Data will also become a key point of tension for these enterprises. In order to collect data, vertical integration will become a normalized practice. Furthermore, more and more organizations will surrender control over intellectual property in return for data.

While in many ways this will translate to a stronger, more diverse and faster growing global economy, new threats may potentially impede progress. The friction between the changing definition of boundaries — from physical to digital — furthers the risks of economic and military conflicts. In order to find success in this new vision of the world, Weber advises global organizations to, “keep their robots close to home, their data close to their chest, their capital expenditure under tight control, and their job creation in the spotlight.”

Bloc by Bloc: How to Build a Global Enterprise for the New Regional Order (Harvard University Press).

Read and watch an interview with Steven Weber on the book — and the implications for how companies think about digital security (CLTC). 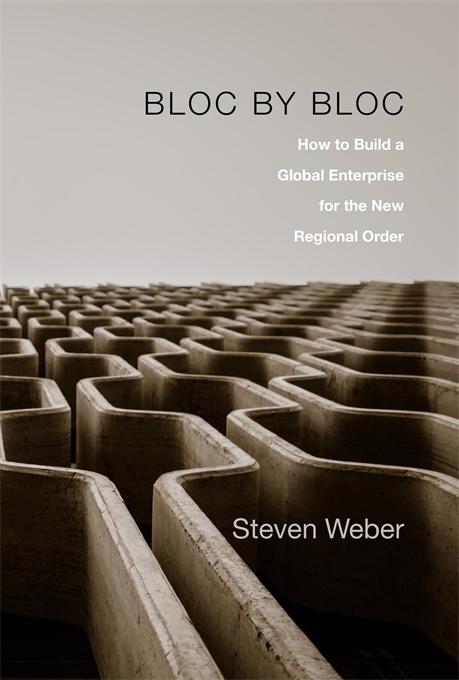 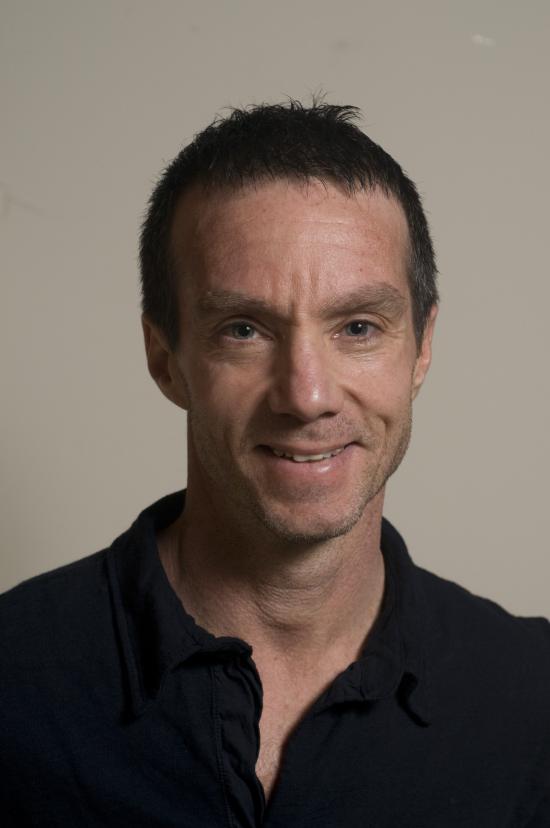 Steven Weber: "Bloc By Bloc: How to Build a Global Enterprise for the New Regional Order"

Steven Weber: "Bloc By Bloc: How to Build a Global Enterprise for the New Regional Order"