Polymorph Labs, an advertising startup founded by I School alumni, announced on April 11, 2019, that Walmart Media Group has acquired its technology and assets. Polymorph was founded in 2013, with the goal of creating an ad platform that provided a rich end-user experience.

Co-founders Satish Polisetti, CEO of the company, and Dhawal Mujumdar, who leads Product, are both MIMS 2011 alumni. Several additional I School alumni played a critical role in the success of Polymorth: Kuldeep Kapade ’13 joined the founding team to lead engineering, and Max Gutman ’14 works on core technology.

From Master’s Students to Entrepreneurs

CAPTCHA (an acronym for Completely Automated Public Turing test to tell Computers and Humans Apart) systems were originally purely text-based. They could be at once cumbersome and difficult for some users to interpret, and decipherable by sophisticated spambots.

Mujumdar and Polisetti leveraged the fact that (at the time) computers were not good at sophisticated object-based recognition, and developed an image-based CAPTCHA system to prevent bots from posing as human users online.

Picatcha drew interest from a major chocolate candy producer who approached Polisetti and Mujumdar to use Picatcha as a vehicle for product placement of their brands. In researching software systems to complement their product, Mujumdar and Polisetti found that there wasn’t one that easily provided a path to incorporate product placement with Picatcha.

“Around this time, advertising was making a big shift toward mobile applications, so we saw the perfect opportunity to develop a solution. We felt we were working on an interesting problem and saw the need for innovation in the market.”
— Dhawal Mujumdar

“We saw the well-known tools at the time and could not find a solution,” Polisetti said. “We thought that a lot of people must be having this problem as well.”

Ultimately, Mujumdar and Polisetti determined that image-based CATPCHAs would be too difficult to scale as a novel technology. They decided to discontinue all efforts with Picatcha and instead focus primarily on native advertising. The team developed software for native advertising to drive product placement and recommendations with the goal of creating ads that would seamlessly become part of the application, and provide a good user experience.

“Around this time, advertising was making a big shift toward mobile applications, so we saw the perfect opportunity to develop a solution. We felt we were working on an interesting problem and saw the need for innovation in the market,” Dhawal shared.

The result was Polymorph Labs, an advertising technology company that offered an unbiased ad platform. Since its founding, the company has raised $14.3 million from Rakuten Ventures, Interwest Partners, Onset Ventures, and others. Their acquisition by Walmart will take their technology to a much larger scale.

“Focus on committing 100% to whatever startup you want to build and ignore what the result can or should be.”
— Satish Polisetti

To aspiring entrepreneurs, Polisetti advises: just go for it! “You will enjoy the ride and learn along the way,” he shared. “Focus on committing 100% to whatever startup you want to build and ignore what the result can or should be.”

The team at Polymorph is eager to use its technology with Walmart’s substantial ad reach. “We are extremely excited about working on some unique innovations in coming days as part of the Walmart team,” they announced.

“Ultimately, the acquisition of Polymorph technology will enable both existing and new advertisers to control their ad spending with us and reach their desired audiences more effectively,” wrote representatives from Walmart. “We’re thrilled to have the talented team at Polymorph Labs join Walmart Media Group to help us do just that.” 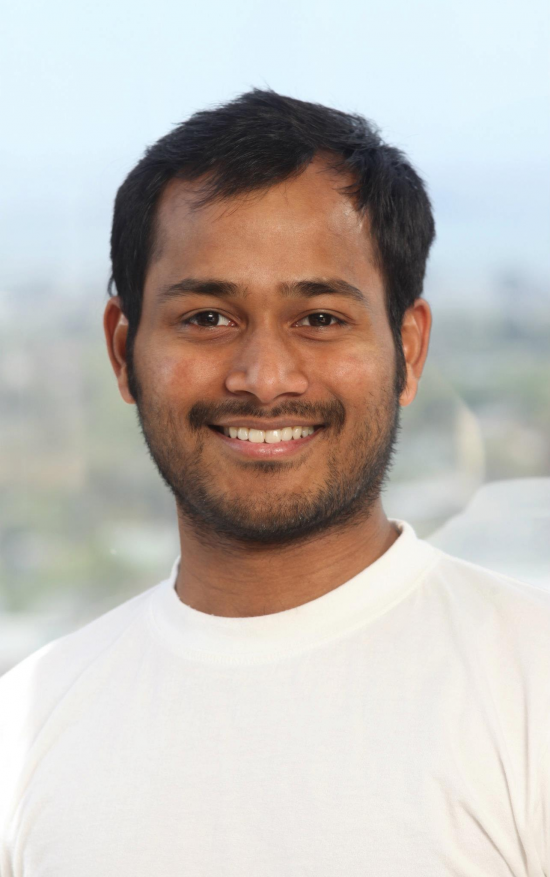 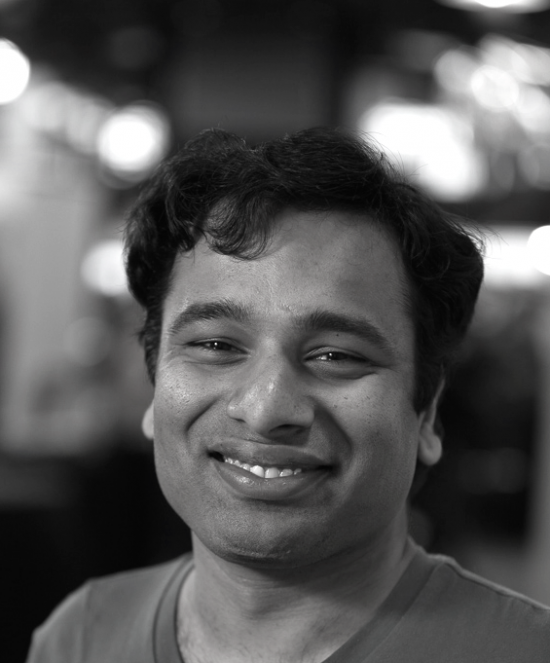