Nearly 150 participants filled South Hall this past weekend for the School of Information’s fourth annual InfoCamp. Billed as “an ‘unconference’ for the information community,” the event drew students, alumni, faculty, and local information professionals.

“The barrier to networking is quite low at InfoCamp,” said second-year MIMS student Michael Hintze. “People are so open and friendly, it’s impossible not to take something away.”

For the fourth year, the Berkeley InfoCamp was entirely student-led; first-year MIMS student Isha Dandavate headed the team of students who planned, organized, and marketed the event. “The best part of the unconference format is that students and professionals all have a chance to bring their ideas and questions to the table,” said Dandavate. “It’s an opportunity for anyone to spark thoughtful discussion, which brings a great, collaborative spirit to the event.”

Keynote speaker Diane Murphy kicked off the day by sharing her experience as a content strategist at Facebook. She led the crowd through the development of Facebook’s new content flagging tool and shared techniques for developing compassionate content.

Hintze organized and led the session “UX as Strategy” and was delighted by how engaged the participants were. “I talked about what UX isn’t, some common misconceptions, and ultimately what UX ought to be, and I pushed the audience to share their own experiences,” said Hintze. “All in all, it was a great experience.”

Berkeley InfoCamp was founded in 2010 by a group of then-first-year MIMS students, inspired by a similar unconference in Seattle. Since then, InfoCamp events have been hosted in South Carolina, Portland, and Berlin. “We see InfoCamp as a bridge-building exercise,” explained Heather Ford (MIMS 2011), one of the organizers of the 2010 InfoCamp. “The diverse range of people produced some really interesting conversation.” 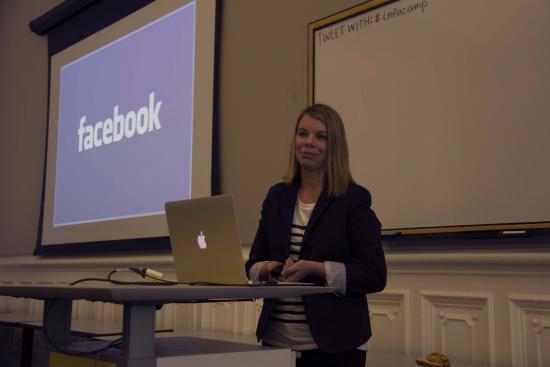 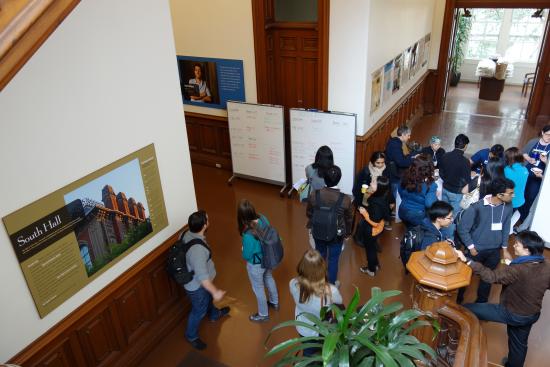 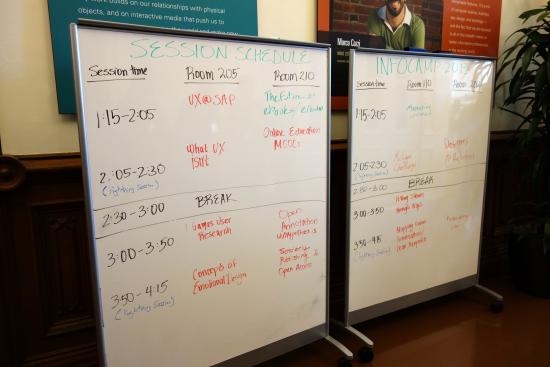 None of the breakout sessions, speakers, or topics were set in advance.(photo: Sandra Helsley) 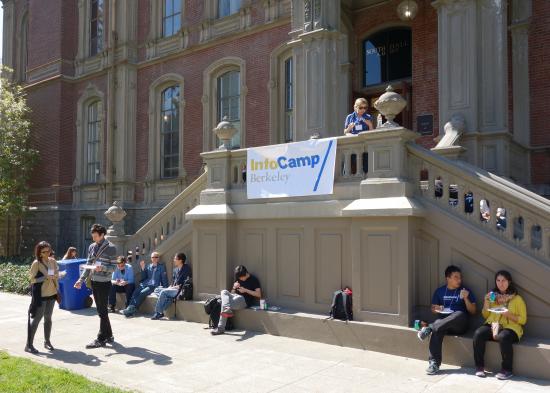