Honoring the Life of Geoff Nunberg

Geoff was a dear colleague, teacher, mentor, and friend — brilliant, generous, thoughtful, witty, and kind. He is deeply missed.

We invite you to join us online for a tribute to his life.

Geoffrey Nunberg, a linguist and scholar known for his engaging commentary on language for National Public Radio’s “Fresh Air” talk show, died August 11, 2020, in San Francisco after a long illness. He was 75.

Nunberg, who served as an adjunct full professor at the University of California, Berkeley’s School of Information (I School), was particularly interested in linguistic usage and how language changes over time, as well as the use of taboo language, like slurs and racial slurs. He also studied and wrote about the social and cultural implications of new technologies.

His short pieces for NPR, delivered with his trademark sly and playful tone, managed to showcase highbrow issues of language and usage and make them approachable for the casual listener.

He also loved teaching and, according to his younger sister, Barbara Nunberg, thought of the I School as home, because it embraced all of the various facets of his work.

“He was a sparkling intellect who brought humanity and humor to his teaching and scholarship,” said Anno Saxenian, the school’s former dean. “His collegiality and wisdom helped to shape the School of Information for over a decade.”

We invite you to share your personal memories of and tributes to Geoff Nunberg. 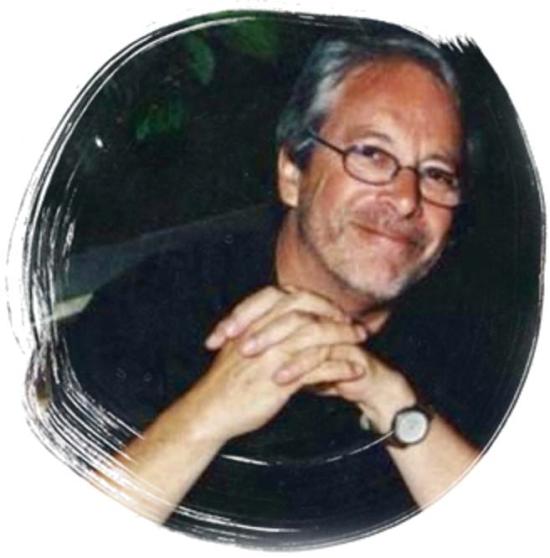 If you have questions about this event, please contact Denise Simard. 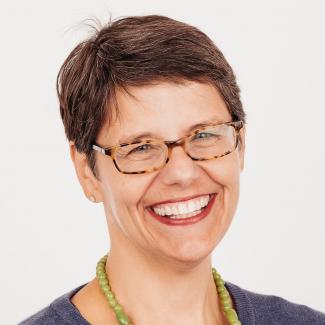