Jeff Jonas is an acclaimed data scientist who thrives on solving some of the world’s most complex business challenges. His innovations extract useful intelligence from tsunamis of data. These systems tackle high-profile challenges ranging from detecting fraudulent behavior in casinos to identifying potential terrorists and earlier detection of surprise asteroids. He draws on the familiar experience of putting a jigsaw puzzle together at home as a way to imagine how big data comes together to improve predictions. Now, add to this, the “space-time-travel” data about how things move that are being created by billions of mobile devices and the Internet of Things – what becomes computable is outright startling. With this future comes important questions about privacy and civil liberties. This session will explore aspects of this tension and a selection of Privacy by Design practices. After this presentation, you may never think about data again the same way.

Today, Jonas is working on a new generation of context computing code named “G2.” This technology will be used by organizations to make better decisions, faster. This unique technology will play a wide range of roles ranging from advanced anti-money laundering detection and continuous insider threat monitoring to forecasting asteroid impacts.

Jonas’ work in context-aware computing was originally developed at Systems Research & Development (SRD), founded by Jonas in 1985, and acquired by IBM in January, 2005. Jonas has also been an IBM fellow and chief scientist of Context Computing.

He recently announced the launch of a new start-up based on the G2 engine. His new company will be dedicated to driving the G2 sensemaking technology to new levels.

Prior to SRD’s acquisition, Jonas spearheaded the design and development of a number of innovative systems, including technology used by the Las Vegas gaming industry. One such innovation played a pivotal role in protecting that industry from aggressive card count teams. The most notable, known as the “MIT team”, was featured in the book “Bringing Down the House,” and the movie “21.” This work has also been featured in documentaries aired on The Discovery Channel, Learning Channel, and the Travel Channel, among others.

Following an investment in 2001 by In-Q-Tel, the venture capital arm of the CIA, SRD began playing a role in America’s national security and counterterrorism mission. One significant contribution included an analysis of the connections between the individual 9/11 terrorists. This link analysis is now taught in universities and has been widely cited by think tanks and the media.

Jonas’ work has received wide media attention from the Wall Street Journal, The Washington Post, Fortune Magazine, MSNBC, and National Public Radio. A highly sought-after speaker, Jonas travels the globe discussing innovation, national security, and privacy with government leaders, industry executives, and leading global think tanks. He is on the boards of the US Geospatial Intelligence Foundation (USGIF) and the Electronic Privacy Information Center (EPIC), a senior associate at the Center for Strategic and International Studies (CSIS), and a distinguished engineer of information systems (adjunct) at Singapore Management University (SMU). He is currently the author or co-author of 11 patents and has recently been awarded an honorary Ph.D. degree in science from Claremont Graduate University.

Jonas was briefly a quadriplegic in 1988 following a car accident. Since then, he has fully recovered to compete in over 40 Ironman triathlons around the world. He has three wonderful children that he raised as a single father. 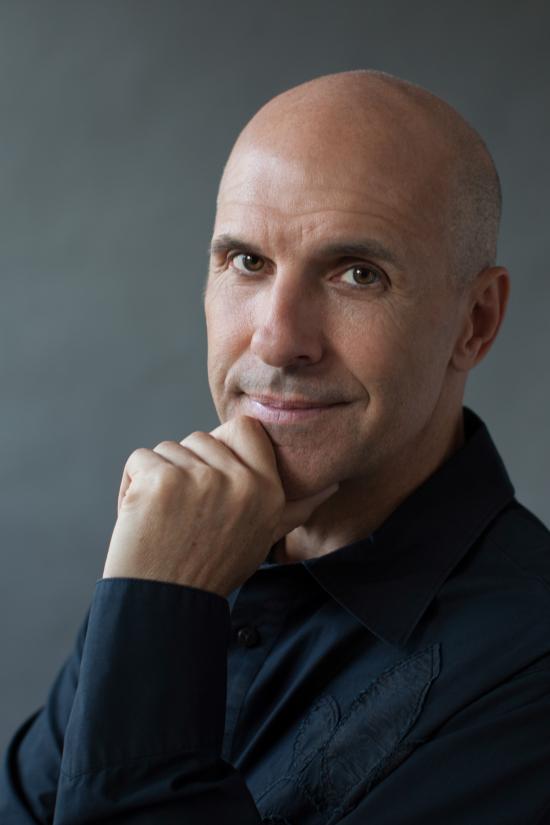