Exposure to dangerous levels of air pollution is estimated to kill over 600,000 children every year worldwide, with fine particulate matter (PM2.5) believed to be the most deadly.

But despite a good body of literature examining pollution-related health outcomes and mortality among adults and the elderly, the extent to which exposure to PM2.5 leads to chronic health conditions among children is not well-understood.

We assemble a dataset containing medical data with specific diagnosis codes from hospital stays and emergency room visits across the state of California, climatological data containing hourly wind and temperature measurements, geospatial data containing locations of K–12 schools and pollution readings, and panel data on pollution point sources and population demographics, all over a 15-year period. From this highly granular data, we design and compute an instrument which attempts to capture how much PM2.5 pollution was being carried by the wind at each school in the state, based on the wind direction and speed, the proximity and output of nearby pollution point sources, and the compass heading to each such nearby source.

By utilizing a two-stage least-squares regression framework, this instrument enables us to produce a consistent estimator of PM2.5 readings at a given place and time. This estimator is then used to predict certain medical outcomes, including diagnoses of certain cancers, diseases related to the blood, and other diagnosis codes relating to dysfunctions of the cardiorespiratory system in several specific categories. This allows us to quantify the extent to which exposure to PM2.5 pollution tends to increase rates of diagnosis.

From this predictive model, we are able to conduct counterfactual analysis by changing the inputs to our model — namely, by estimating the effects of reducing the concentration of fine particulate matter in the air. By applying spatial analysis techniques, we estimate which areas would see the most meaningful decreases in diagnoses of these chronic, life-threatening diseases in response to pollution mitigation measures.

Not only does this work help us better understand which conditions are brought on by PM2.5 exposure from early childhood through adolescence, it is also able to highlight where efforts to reduce pollution would have the greatest positive impact on children's well-being, enabling organizations and policymakers to focus their efforts and allowing limited budgets to go further than ever before. 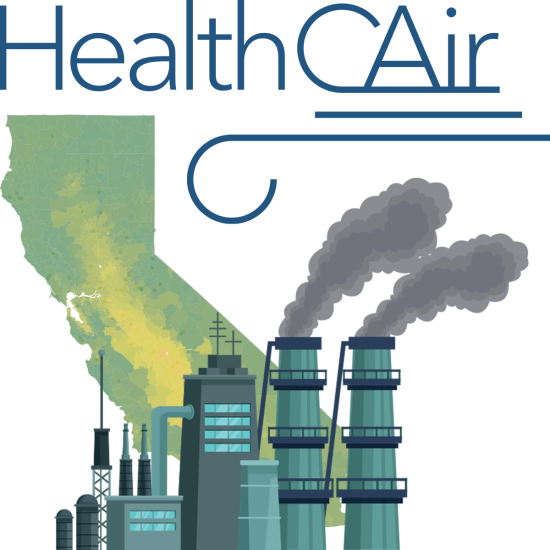 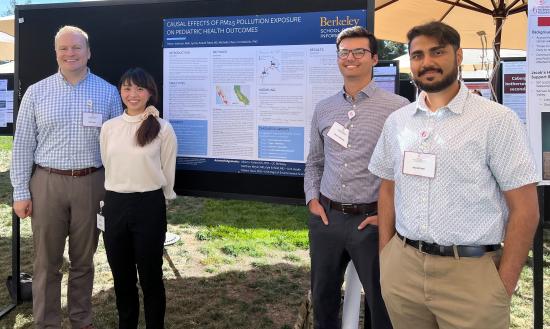