The Internet of Secure Things (IoSTings)

Our solution does not require modifying a device’s hardware or software.  Instead, our non-invasive side-channel technique allows us to monitor, detect and react to malware by using:

By correlating power consumption and network traffic, we can build a device profile to detect anomalous behavior.

For our capstone project, we built a fully operational proof of concept that delivers: 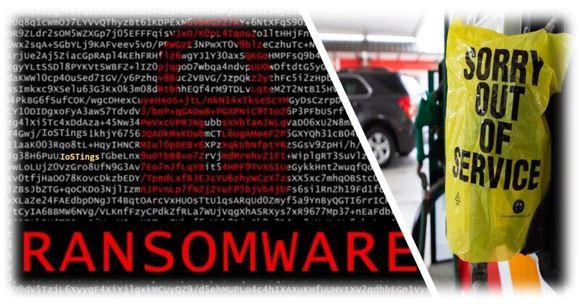 By 2025, the number of internet-connected devices used globally is predicted to grow to 55.9 billion. However, currently, no government security baselines regulate or certify the security of Internet of Things (IoT) devices. As a result, IoT manufactures are not required to build security capabilities in their devices to counter threats.

In 2016, the Mirai botnet, composed primarily of embedded and IoT devices, took the Internet by storm when it overwhelmed several high-profile targets with massive, distributed denial-of-service (DDoS) attacks. For example, the targeted website, The ​KrebsOnSecurity, sustained a DDoS attack for nearly 77 hours. The cost of the attack is estimated to be $323,973.75.

However, in the most recent ransomware attacks, threat actors have taken down major gas pipelines, affected thousands of companies, and even gained access to government and military systems.  The SolarWinds attack, the Colonial Pipeline attack, and the most recent Kaseya ransomware attack are believed to be some of the most damaging attacks the Cybersecurity industry has ever seen.

This gives us a great opportunity in this growing market.  We recognize these are problems our solution can solve - IoSTings will bring our customers value by using power consumption and network telemetry to detect Zero-Day attacks.

For our capstone project, we built a fully operational proof-of-concept that delivers: 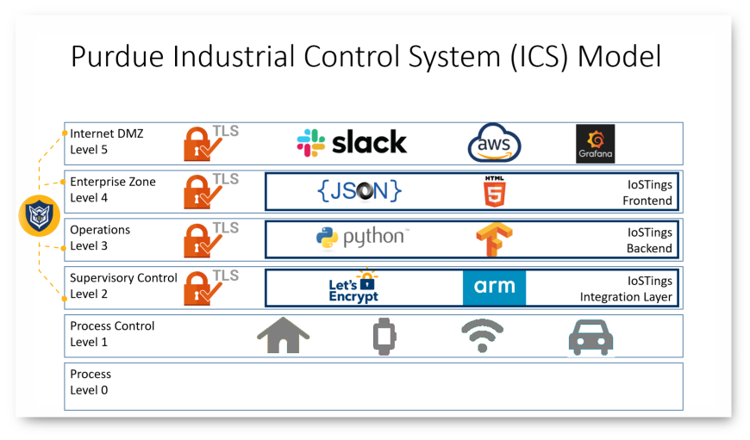 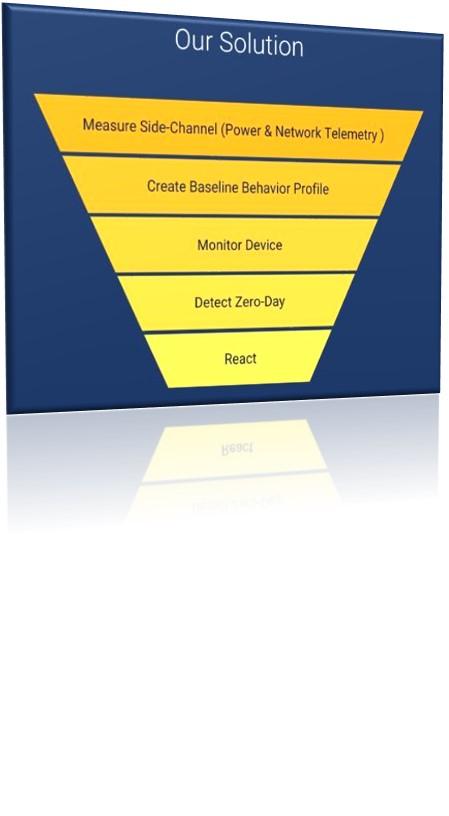 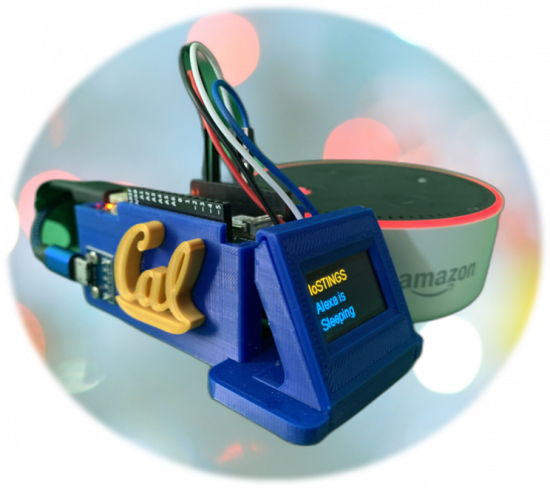 A very special thanks to

We also want to thank all of our professors, our classmates, and our families.