Artificial Intelligence and machine learning are becoming more prevalent in consumer technologies and throughout our global networks. Though obviously very useful, this powerful prediction capability also comes with a host of privacy and security concerns. For example, adversarial machine learning models are being used to perturb datasets in an effort to produce data misclassifications. These misclassifications can lead to errors in authorization results and can come in several flavors, with example attacks below:

Especially visual classification systems based on machine learning are prone to granting unauthorized access by recognizing learned patterns in artificial input data (i.e., printout of iris on a high-resolution color printer). Just like perturbations of the input data in adversarial machine learning attempts, mimicking of valid input data poses a high risk of subversion. Fake input sources will need to be considered in the pursuit of a robust visual authentication system.

With a replay attack the attacker intercepts the data sent from the sensor to the recognition system and replays it at a later date. This attack is also a threat to other authentication systems and can be addressed in the connecting protocol.

We will demonstrate how easy it is to perform an attack on popular machine learning models used for identity and access authorization. Additionally, we will present our research, design and proposed solution to such attacks, and demonstrate the hardware and software components of our risk mitigation framework. 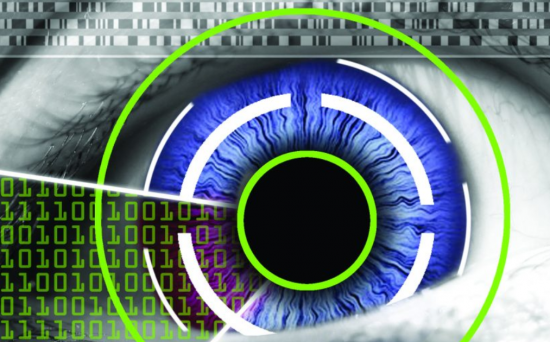 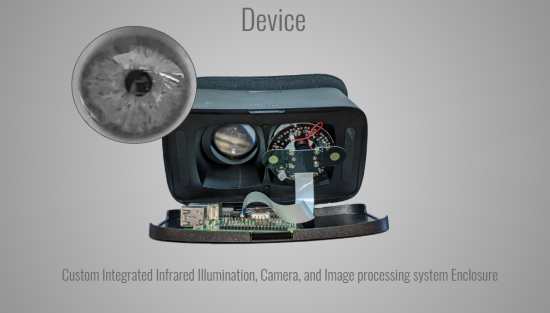 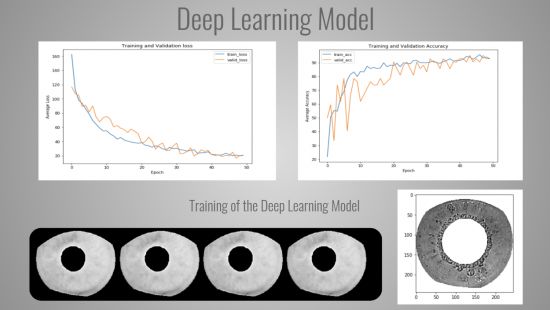 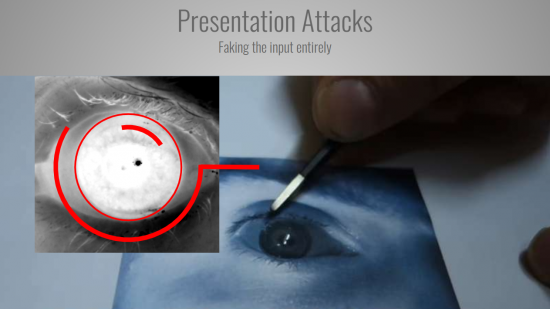