The 2016 Presidential election ended with more drama than a daytime Telemundo show.

Donald Trump was elected to be president, but Hillary Clinton received nearly 3 million more votes. This has left many people wondering what the Electoral College is, why we have it, how it affects them, and how the results can be in stark opposition to what the majority of Americans wanted.

The Electoral College is prescribed by the US Constitution. It was conceived during a time when communication across the country was nearly impossible. Citizens were supposed to vote for someone to travel and represent them in deliberations about who the next President and Vice President should be. However, it's turned into something much different.

Our intent is to help you understand what a harmful and undemocratic thing the Electoral College has become. With elections being sealed by a handful of “swing states” and disproportionate voter representation, we hope you will agree that a national popular vote is more in line with our country’s values. 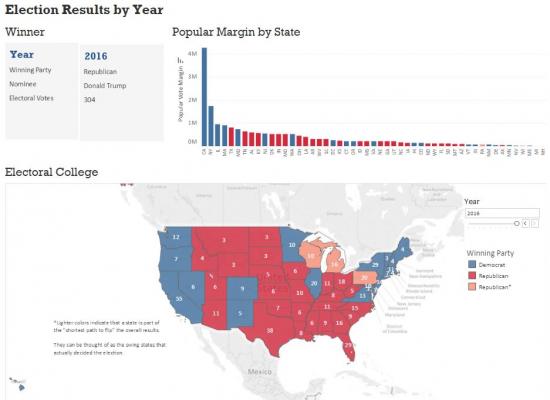