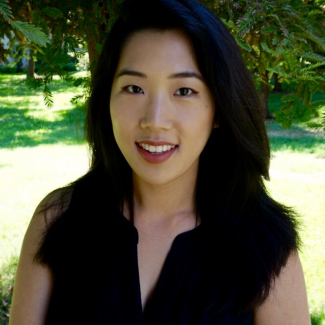 My research lies at the intersection of social psychology and public opinion, specifically looking at the casual mechanisms behind opinion formation and attitude change.

I was born in New Jersey, raised in Seattle until I was nine years old, and then my family moved to South Korea. My father is an economist and I was always told I needed to go back to the States to get my graduate degree, but I never really understood what quantitative research was all about until I studied political science. Ever since I was young I liked observing the world and analyzing people, but now I know how to answer such questions in a systematic way. What's great about research design in political science is that I can be rigorous in the way I collect and analyze data without having to compromise my creativity, which is the greatest feeling on earth and I hope many more people can experience the same feeling with data science.

Recent literature has shown that partisans are motivated to interpret and process information in a biased manner, however, there is very little inspection of the conditions under which biased information processing occurs. In order to have a more nuanced view of partisan motivated reasoning, I argue that we need to look at the competing motivations of voters' social, as well as political, group identities. Using lab and online experiments, I examine whether partisans are able to change their opinions based on counter-attitudinal, as opposed to attitude-consistent, arguments depending on whether or not they are exposed to competing arguments from groups of which they identify as members. Thanks to the generous support of the ISchool, I am also pursuing new lines of research that examine how egalitarian norms are enforced on Facebook as well as how women in Congress use Twitter to build professional and social networks.

Data Science 201. Research Design and Applications for Data and Analysis