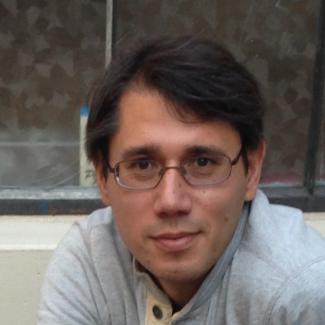 Dima recently joined Nvidia as a principal architect. He focuses on data science products, such as data science workstations and laptops.

Prior to joining Nvidia, Dima was senior distinguished engineer with the United Healthcare Group, where he worked on AI technology strategy with an emphasis on deep learning, speech and NLP, edge, and clusters for distributed model training.

Prior to UHG, Dima spent 20 years with IBM, where he was distinguished engineer. He was involved in a wide variety of innovation and emerging-technology projects related to analytics, cloud, and edge, such as IBM Open Horizon. Over the years, Dima built large-scale OpenStack clouds, created large-scale cloud genomic processing pipelines, was lead architect of IBM’s Intranet Portal, contributed to the National Geographic Society’s Genographic Project (ancestry of human migration), implemented early social networking expertise location systems, and worked on stability and performance of enterprise systems for large IBM customers in Latin America.

Dima is a scientist by training. He attended Moscow Institute of Physics and Technology, where he worked as a computational chemist, and his MS thesis was "Modeling Parallel DNA Strands." He completed a PhD in physics at the Arizona State University where he worked on molecular modeling as well as scanning tunneling microscopy (STM) of DNA and RNA. He also received an MBA at the Haas School of Business at UC Berkeley.