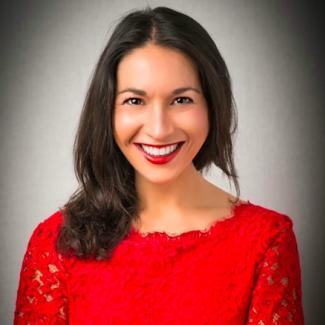 My research and teaching focuses on the intersection of ethics, human rights, and technology.

DEB DONIG is an Assistant Professor of English Literature at Cal Poly and a Lecturer at UC Berkeley's School of Information, in the Data Science MA program. She is a fellow at the Cal Poly Center for Entrepreneurship and Innovation the co-founder of the Cal Poly  Ethical Technology Initiative and the host of “Technically Human,” a podcast where she talks with major thinkers, writers, and industry leading technologists about the relationship between humans and the technologies that we create, ranked one of the top 15 ethics and technology podcasts on the web. She has taught and published on a wide variety of areas, including human rights, science fiction, ethical technology, African and Caribbean literatures, and The New Yorker. Outside of academia, she consults on film and television projects, including “Weight of the World,” a tv anthology series about the memory of slavery, and Hunters, produced by Jordan Peele and starring Al Pacino. In 2020, she was featured as an expert in the documentary “Hunters: Behind the Scenes,” where she discussed the role of fiction in and the ethics of representing the Holocaust. Professor Donig also consults as a policy advisor, and served on the Biden/Harris Policy Strategy Team in Higher Education. As a policy expert, she drafted policy memos for and advised the campaign’s First 100 Day priority strategy for the Administration.