“The University of California, Berkeley has an opportunity to pioneer in the development of an emerging professional field of critical importance.”
— Proposal for a School of Information Management and Systems,
UC Berkeley, December 6, 1993

In 1995, Hal Varian was recruited to be the first dean of what is now the UC Berkeley School of Information. Initially, Varian (now Google’s chief economist) wasn’t interested in coming to Berkeley and didn’t even consider it. At the time he had a joint appointment in economics and business at the University of Michigan. By chance, when he received the letter from Berkeley, he was serving on a committee to address the future of the Michigan library school.

“I got a letter — a physical letter! — saying that Berkeley was thinking about creating a new information school,” he said, “and that my name had been suggested to be the possible dean.”

“Recruiting talented graduate students is vital to advancing the mission of the I School. Varian’s generosity is more than a gift: it’s a strategic investment in the future of the I School.”
— Hany Farid

He tossed the letter in the wastebasket. But there was a Gopher page (Gopher was a file transfer protocol before the web as we currently know it) with a document outlining the concept for the new school at Berkeley. Varian remembered the document, and thinking it might be useful for the Michigan committee, took a look. “What I encountered,” he said, “was a tremendous vision.”

He decided to apply for the job he didn’t want, and the rest is history.

Now Varian is making I School history once again, donating $500,000 — doubled, in conjunction with UC Berkeley’s Light The Way Campaign, by an anonymous donor’s match — to establish a million-dollar fellowship endowment in support of School of Information doctoral students. Head of School and Associate Dean Hany Farid said of the gift, “Recruiting talented graduate students is vital to advancing the mission of the I School. Varian’s generosity is more than a gift: it’s a strategic investment in the future of the I School, and we're incredibly grateful for his support.”

The Ph.D. program is of particular interest to Varian; he says he initiated the fund because, “There’s a lot of demand for researchers,” but he feels “most doctoral programs take way too long to complete.” The financial constraints students face were a motivator for his decision to invest in students. “I’d like to see the I School turn out students more quickly,” he said. “One way to do this was to help students with the financial part.”

Associate Professor Joshua Blumenstock, who has interdisciplinary expertise in economics (like Varian) and computer science, believes the gift has great practical and symbolic importance for the I School Ph.D. program, of which Blumenstock is an alumnus. “The I School Ph.D. program is already helping to train leading scholars at the intersection of technology and society,” Blumenstock said, “this funding will help us double down on our commitment to students, by providing additional support to students who will go on to change the world through their work.”

Since Varian’s days as dean (1995–2003), the I School has seen substantial growth: originally offering one professional master’s program and a Ph.D., to now offer a total of four professional master’s degree programs as well as the doctoral program. The School has been a pioneer in online education since launching the country’s first fully online Master of Information and Data Science degree program in 2013.

“This funding will help us double down on our commitment to students, by providing additional support to students who will go on to change the world through their work.”
— Professor Joshua Blumenstock

Varian said that his hope for the then-new school exceeded his expectations. “When the School started in 1995, remote learning was rarely thought of and the internet boom was just beginning. We caught the wave,” he said.

The I School is still riding that wave: our Ph.D. graduates are found in positions at the intersection of technology, people, and information, and have careers in fields like academia, government, healthcare, and finance. To continue to attract and retain brilliant graduate students — who often have very competitive funding offers from peer institutions — the I School must remain competitive, and this latest gift by former Dean Varian will help the I School attract and retain the quality our exceptional students are known for.

“This is such a generous and important gift from Hal Varian,” said Professor Coye Cheshire, head graduate advisor for the Ph.D. program. “And it comes at a time when interdisciplinary doctoral research is essential for addressing the biggest problems of information, technology, and human behavior.”

I School’s First Endowed Chair Will Be the Hal R. Varian Chair in Information Economics

The School of Information is delighted to announce the creation of its first endowed chair, the Hal R. Varian Chair in Information Economics, thanks to a generous gift from Hal R. Varian, the founding dean of the I School and now the Chief Economist at Google, with matching funds from the... 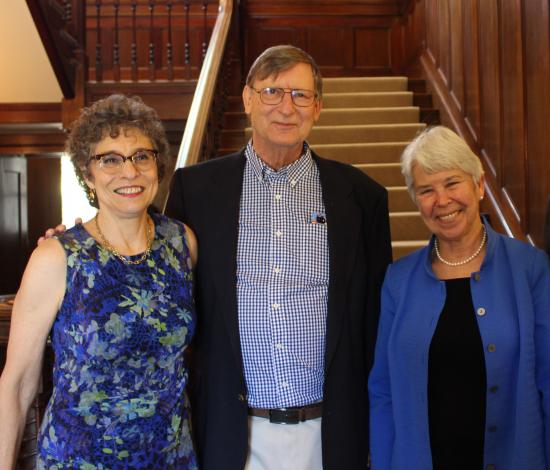 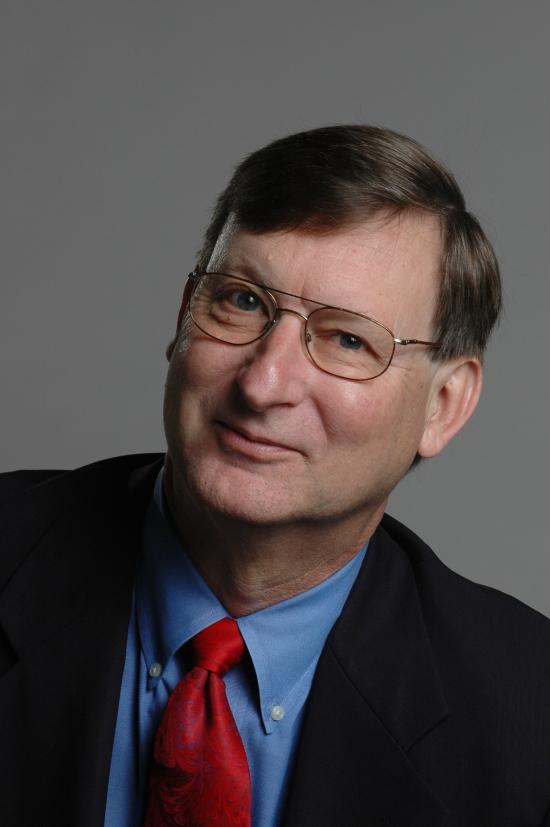 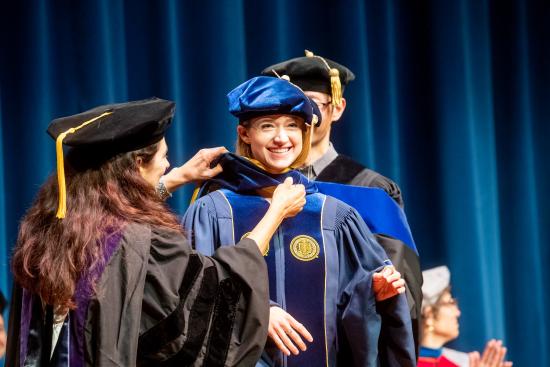