Hal Varian, professor emeritus and former dean of the School of Information, has been named a 2015 Distinguished Fellow by the American Economic Association.

Hal R. Varian is the chief economist at Google, which he joined first as a consultant in 2002. He is also an professor emeritus in the School of Information, the Haas School of Business, and the Department of Economics at the University of California, Berkeley. Hal Varian’s work has covered a wide-ranging group of topics during his 45 years of academic publications. He has made pioneering contributions in the area of industrial organization, including models of price discrimination, consumer search, and an important model of sales. In the area of public economics, he is the author of a very significant paper on optimal conditions for the public contribution to public goods.

He also has published a series of influential contributions on nonparametric approaches to consumer demand, including developing a widely-used measure of consumer deviations from the Generalized Axiom of Revealed Preferences. Interestingly, this measure has been employed recently in an area Hal may not have envisioned, as a measure of deviation from rationality in laboratory experiments.

He has also been a household name for generations of both undergraduate and graduate students studying economics, as his two textbooks Intermediate Microeconomics: A Modern Approach and Microeconomic Analysis have been read by many economists at the beginning of their career, distilling in his trademark voice the range of diverse topics which comprise the basics of economics. One could hardly find a better person to write such textbooks, given Hal Varian’s wide range of interests, his omnivorous curiosity and his clarity in exposition, including, to the delight of the reader, the well-placed witty remark.

Remarkably, Hal Varian not only has established himself as a towering figure in economics, but has also contributed to other scientific disciplines. His book Information Rules: A Strategic Guide to the Network Economy (authored with Carl Shapiro) has become an influential early guide to the information economy. In this vein, Varian has also made a number of contributions to strategic choices at Google, including work on the design of Google’s IPO which was executed as an auction.

His most recent research has focused, among other topics, on how the information embedded in Internet searches contains very valuable information for future outcomes. In his work on now-casting, Hal Varian (with Hyunyoung Choi) shows that the number of searches online for cars or unemployment benefits allows one to obtain measures, respectively, for car sales and jobless claims weeks ahead of the official data release. This research has spawned substantial interest in the area, including the now-widespread use of the Google Trends service.

Meet the I School's New Advisory Board
The I School's new Advisory Board is made up of respected business leaders, technologists, and creative thinkers from Silicon Valley and beyond.
I School’s First Endowed Chair Will Be the Hal R. Varian Chair in Information Economics

The School of Information is delighted to announce the creation of its first endowed chair, the Hal R. Varian Chair in Information Economics, thanks to a generous gift from Hal R. Varian, the founding dean of the I School and now the Chief Economist at Google, with matching funds from the... 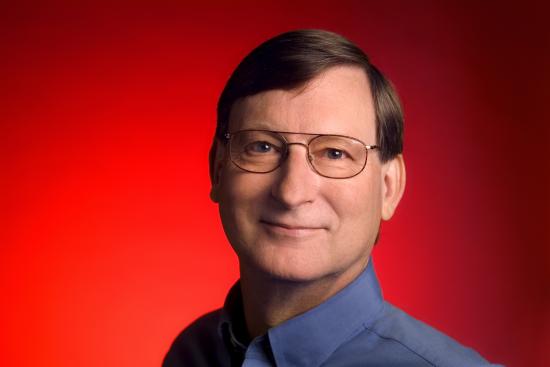