From The New York Times

The internet’s business model is tailored advertising. Internet firms hoover up information about what you do and say on the web, in apps and even in physical locations. They then sell advertisers the ability to figure out whether you’re valuable enough for them to want to reach you, and if you are, how they should try to persuade you.

In a recent Wall Street Journal commentary, Mark Zuckerberg claimed that Facebook users want to see ads tailored to their interests. But the data show the opposite is true. With the help of major polling firms, we conducted two large national telephone surveys of Americans in 2012 and 2009. When we asked people whether they wanted websites they visit to show them commercial ads, news or political ads “tailored to your interests,” a substantial majority said no. Around half did say they wanted discounts tailored to their interests. But that too changed after we told them how companies gathered the information that enables tailoring, such as following you on a website. Bottom line: If Facebook’s users in the United States are similar to most Americans (and studies suggest they are), large majorities don’t want personalized ads — and when they learn how companies find out information about them, even greater percentages don’t want them.

To Mr. Zuckerberg, protecting ad personalization from privacy rules is key. His essay argues that regulatory intervention would take away a “free” goody from the public. Facebook makes virtually all its revenues from advertising, and it has created enormous amounts of data about the people who use Facebook and the larger internet. In his essay, Mr. Zuckerberg defends Facebook from a chorus of critics who rail against a business model that they argue uses and abuses people’s information under the guise of transparency, choice and control. Mr. Zuckerberg therefore has an interest in arguing that he and his colleagues well understand what his audience wants. “People consistently tell us that if they’re going to see ads, they want them to be relevant,” he writes. “That means we need to understand their interests.”

Chris Jay Hoofnagle is an adjunct full professor in the UC Berkeley School of Information and School of Law.

Joseph Turow is a professor at the University of Pennsylvania.

Chris Hoofnagle Thinks the FTC Is Unlikely to Punish Facebook 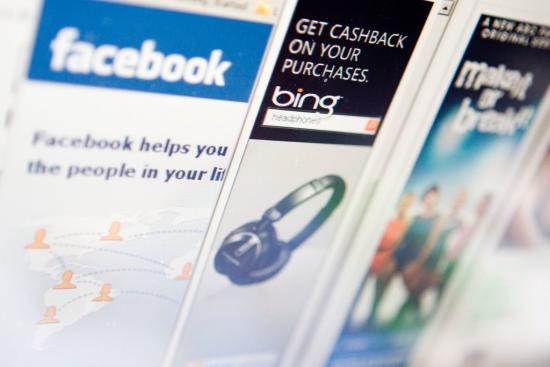