Marc Faddoul (MIMS ’19) spent the summer interning with a digital analytics company called Bloom in Paris, France. There he found he was able to apply his classroom experience in a professional setting.

“Bloom is a social media analytics start-up, working with companies and public figures,” Faddoul explained. “They harvest data on a specified topic, then process it with a mixture of algorithmic tools and human analysts to come up with insights.”

“I was working directly with the head of research who designed all the algorithms and the technological stack. My task was to design a tweakable model to score user influence on the graph, accounting for the graph topology and a variety of parameters.”

Faddoul described a typical day on the job: “Concretely, it involved long discussions with my research director, a bunch of literature review and a lot of head-scratching. After we came up with the model, I specified it thoroughly so it could be implemented.”

Faddoul shared that his internship was a combination of data science, modeling, and social media, as such he found it incredibly relevant to his studies at the I School. The interdisciplinary nature of the I School allowed him to gain knowledge in all these different areas before even starting the position. Faddoul found that at work he was putting into practice a skill he had honed through his studies at the I School: the ability to read scientific literature quickly and critically.

Faddoul found the most challenging aspect of the internship was conveying the value of complex, technical work to clients, analysts and investors. The internship afforded him the opportunity to practice and grow in that area.

For other I School students looking for internships, Faddoul advised: “What you are going to do is more important than where you do it.” Faddoul pointed out that smaller startups can often offer more opportunities for growth and leadership than some of the more sought-after positions at bigger tech companies.

Faddoul is considering working at Bloom following graduation. Like many other I Schoolers, an internship helped him determine the career path that he hopes to pursue.

MIMS student Varsha Chandrakanthan learned more about UX design and UX research roles by working in both this past summer. 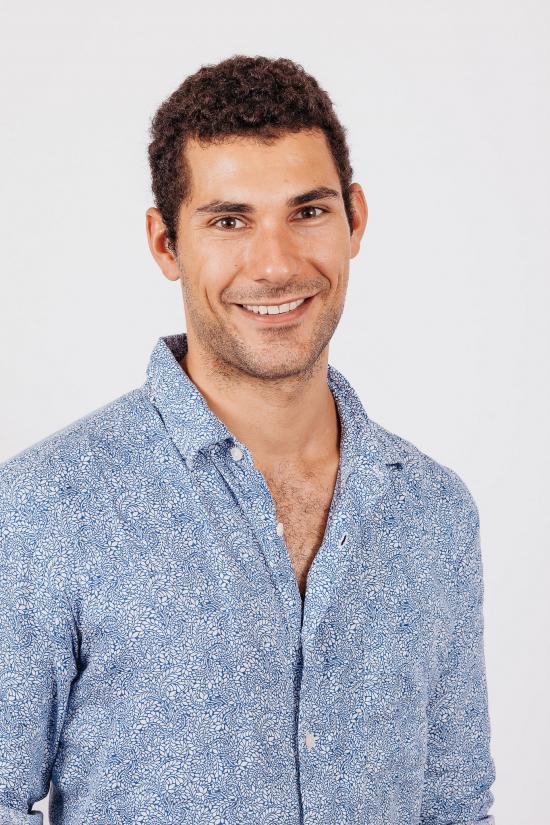