On November 7, the Association for Information and Science Technology (ASIS&T) announced the Best JASIST Paper of the Decades, in celebration of the association's 80th anniversary. Michael K. Buckland, professor emeritus in the School of Information, was awarded not only the best paper of the 2010s for his 2012 paper What Kind of Science Can Information Science Be?, but also the best paper overall in the journal’s 77-year history for his 1991 paper Information as Thing.

In What Kind of Science Can Information Science Be? Buckland discusses the history of information science and the challenges in “providing a coherent explanation of the nature and scope of the field”. He questions what kind of field information science can be given our assumptions about it, and concludes that “if information science is concerned with what people know, then it is a form of cultural engagement, and at most, a science of the artificial.”

The Journal of the Association for Information Science and Technology (JASIST) is a fully refereed scholarly and technical periodical has been published continuously since 1950. The winning papers were selected from a slate assembled by a bibliometric study commissioned by Wiley (the international scientific, technical, medical, and scholarly publishing business of John Wiley & Sons), and vetted by members of the JASIST Board, the SIGs, and the 80th Anniversary Advisory Group.

ASIS&T is a leading scholarly society for information professionals. In 2012 Professor Buckland was awarded the society’s highest honor, the Award of Merit. The New Jersey Chapter of ASIS&T also honored Buckland in 2015 with the Distinguished Lecture Series Award. 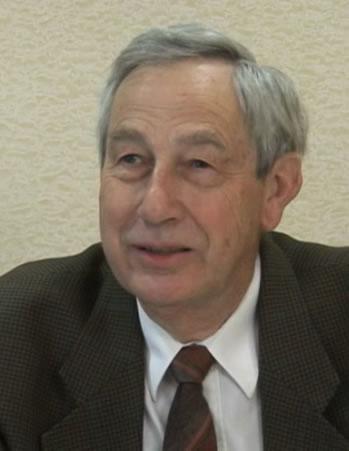