Ph.D. graduate Jen King challenged universities and the tech sector to do a better job accommodating parents in her commencement speech at the School of Information’s graduation ceremony on Saturday.

“It is an incredibly difficult undertaking,” said King. “The lack of support that is available to parents is something that all of us, I think, know.”

King started the I School’s Ph.D. program in 2009 with a six-month-old baby, and had her second child four years later.

King studies online privacy and how people make their privacy decisions; her dissertation focuses on how people make decisions to disclose their personal information to companies. She is also the co-director of UC Berkeley’s Center for Technology, Policy, and Society, a student-led policy center at the I School.

“When I told people I was pursuing my Ph.D. with young children, many asked me if I was crazy,” said King. “And, frankly, I wondered if I was. The conclusion I came to is that anyone who works full-time in this country with young children is a little crazy, whether you’re in academia or the private sector.”

And it is especially hard for female scholars in traditionally male-dominated fields like technology, she added.

King noted the progress Berkeley has already made, observing that three of the I School’s four 2017 Ph.D. graduates are parents. “We’re not the majority in our program, but what was once exceptional — to pursue your degree while pregnant, or as a parent — is now a lot less so.”

Women at public universities have the law on their side: Title IX, which guarantees equal access to educational opportunities. “But laws cannot create change on their own,” said King. She challenged the graduates to understand that “supporting gender diversity isn’t just about giving women access while keeping the same rules in place.”

“It requires restructuring the entire workplace, to allow for a range of opportunities for participation, for women and men, for birth parents and co-parents.”

King paid tribute to the faculty and staff at the School of Information who had made her journey possible, pointing out in particular professors Anno Saxenian, Kimiko Ryokai, Jenna Burrell, and her advisor, Deirdre Mulligan, all of whom had struggled as academics with young children.

In response to King’s speech, Dean AnnaLee Saxenian shared her own memories; Saxenian had her own two children while she was a new professor at UC Berkeley.

“I think Berkeley is ahead of the game in many ways — but we have a long way to go.”
–Dean AnnaLee Saxenian

“You know how they say that you forget the pain of childbirth, because it was so painful that you’ll never do it again if you remember it? I really had forgotten how horrible it was to be an assistant professor at Berkeley while bearing children.”

“I think Berkeley is ahead of the game in many ways,” observed Saxenian. “But we have a long way to go toward making the academy inclusive in all of the ways that we actually believe.”

“I discovered this incredible sense of community and mutual support,” graduate Kyle Hamilton said about the online Master of Information and Data Science program. “I have felt more connected to you nerds online than I ever felt in my two undergrads.” 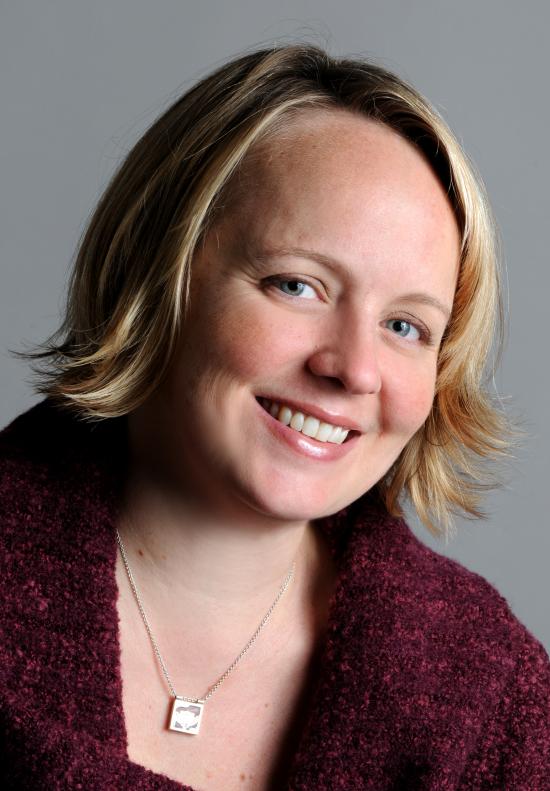