The UC Berkeley Center for Long-Term Cybersecurity (CLTC) is pleased to announce the hiring of its first executive director, Dr. Betsy Cooper, and senior fellow, Jonathan Reiber. “We are excited that these two outstanding people have joined us,” said Steve Weber, faculty director of CLTC and professor at the UC Berkeley School of Information. “Betsy Cooper brings an outstanding record of leadership and engagement around security issues, as does Jonathan Reiber, who led the development of cyber-strategy for the Department of Defense. They will add enormously to Berkeley’s intellectual capital.”

Dr. Betsy Cooper comes to UC Berkeley from the Department of Homeland Security (DHS), where she served as an attorney advisor to the deputy general counsel and as a policy counselor in the Office of Policy. A graduate of Yale Law School, she clerked for UC Berkeley law professor and judge William Fletcher on the Ninth Circuit Court of Appeals. She holds a D.Phil. in politics from Oxford University and worked for more than a decade in homeland security consulting, managing projects for the prime minister’s strategy unit in London, the World Bank, and other organizations. She is the author of more than twenty manuscripts and articles on U.S. and European homeland security and immigration policy.

“Betsy will be a tremendous addition to the Center for Long-Term Cybersecurity, and she will help the Center fulfill its important mission of bringing a comprehensive, multi-disciplinary approach to the long-term challenges of cybersecurity,” said Alan Cohn, former assistant secretary for strategy, planning, analysis & risk of the DHS Office of Policy, who worked with Dr. Cooper in her prior role.

“I am thrilled to be joining an organization specifically dedicated to long-term cybersecurity challenges and opportunities,” Cooper said. “Having spent much of my career seeking to understand and resolve homeland security vulnerabilities, it is clear that the best way to tackle weaknesses in security systems is through extreme preparedness. The CLTC is uniquely positioned not only to help us better understand existing cybersecurity challenges, but to help us prepare for a future of cybersecurity we have yet to even imagine.”

CLTC’s first senior fellow, Jonathan Reiber, previously served as chief strategy officer in the Office of Cyber Policy in the office of the U.S. secretary of defense; he advised senior leaders and led initiatives across the cyber policy portfolio, including serving as lead author of the department’s cyber strategy. Earlier in the Obama administration, Reiber was special assistant and speechwriter to the deputy secretary of defense, Ashton Carter, as well as special assistant to the undersecretary of defense for policy, James Miller. Prior to government, Reiber was a research manager at Ergo and served with the UN peacekeeping mission in Sudan. He is a graduate of Middlebury College and the Fletcher School.

“Jonathan was at the center of Pentagon work on cyber-defense and the development of international cyber-cooperation,” said Richard Danzig, a former secretary of the navy who worked with Reiber throughout his time in government. “His unusual combination of breadth, depth, and a sense of moral imperatives made him an especially admired contributor, and will serve him and UC Berkeley well in this new role.” A former Thomas J. Watson Fellow, Reiber was drawn to Berkeley for the opportunity to think broadly about the near- and long-term future of technology and security. “Countries around the world need to think seriously about how to prepare to counter and withstand a cyberattack on our critical infrastructure,” Reiber said. “The Center for Long-Term Cybersecurity is uniquely positioned to further the discussion, and I’m thrilled to join the team.”

Founded in 2015 at the UC Berkeley School of Information, the Center for Long-Term Cybersecurity is a multidisciplinary, campus-wide initiative supporting research, curriculum development, seminars, conferences, and outreach on the future of cybersecurity. CLTC’s work is founded on a future-oriented conceptualization of cybersecurity; it is made possible by the generous support of The William and Flora Hewlett Foundation. 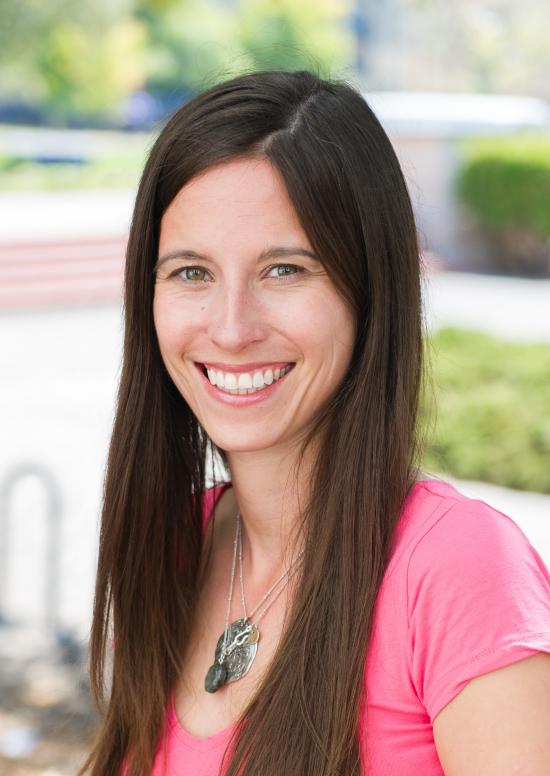 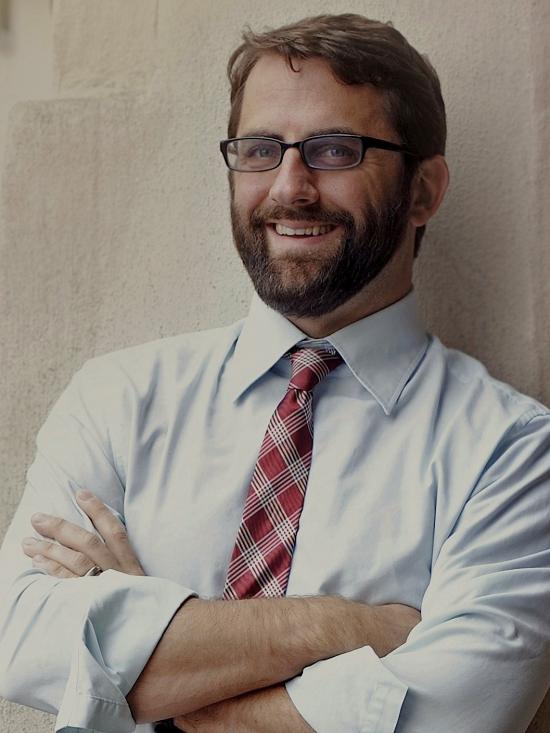