But surveillance is going to win that arms race.

MacKie-Mason spoke this week at the Berkeley School of Information; he based his conclusions on an economic analysis of the relative costs of privacy and surveillance, and on estimates of the trajectory of technological advances on both fronts. MacKie-Mason is a pioneering scholar of the economics of the Internet and online behavior.

“Encryption is irrelevant,” says MacKie-Mason, somewhat counterintuitively. “Encryption works. Cracking encryption will never be cost-effective.” But brute-force decryption attacks are not the real threat to privacy; the risk is all the places where our information is unencrypted. It doesn’t matter how strong the front door lock is, he suggests, if the NSA has the keys to the back door.

He illustrated this misconception with the xkcd cartoon “Security”:

The key issue is the growing scale of our information networks. As our private information is spread wider and wider in more places, there are more points of vulnerability.

“What matters most is the weakest link in this network of nodes and links that has our information in unencrypted form,” he explained. “Defenders have to cover all the points of attack; attackers only have to find one weak link.”

As examples, he pointed out the recent hacking attacks on both the IRS and the federal Office of Personnel Management.

And de-identifying or anonymizing our data isn't the answer, either. “A lot of important information can’t be de-identified,” he points out. “And even if it is, the more information we have, the easier it is to re-identify someone. And we’re collecting exponentially more about everyone all the time.”

“Improving information technology is increasing our sensing, our digitization, our aggregation, and our federation of personal data. And it's increasing the power of data-mining tools that can extract uniquely identifying patterns.”

The bottom line is that we’ll soon be living in a world of “radical transparency,” MacKie-Mason believes — probably in our lifetimes. “We should get used to the fact that we can’t count on any information about ourselves being private.”

MacKie-Mason will be joining UC Berkeley on October 1 as university librarian and chief digital scholarship officer. For the past 29 years, he has been a faculty member at the University of Michigan in information, economics, and public policy, and for the last five years he has been the dean of Michigan’s School of Information. 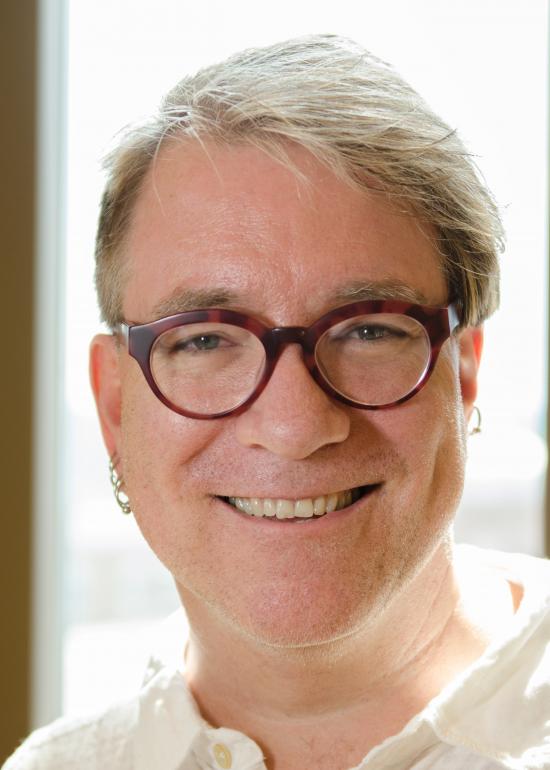 Can We Afford Privacy from Surveillance? Do We Want To?

Can We Afford Privacy from Surveillance? Do We Want To? (Jeffrey MacKie-Mason)