Although a restaurant review on the Yelp website gives only a single rating (one to five stars), the text of the review tells a more complicated story. A reviewer may have enjoyed the food but been frustrated by the service; they may have been impressed by the décor, but put off by the long wait.

A new research project by I School student Eunkwang Joo and computer science students James Huang and Stephanie Rogers analyzes the text of Yelp restaurant reviews to automatically reveal the underlying topics discussed by the reviewers — and predict the rating the restaurant would have received based on each individual topic.

The three were named Grand Prize winners in the Yelp Dataset Challenge this week for their analysis.

The team used Latent Dirichlet allocation, a generative probabilistic model for natural langage processing, to automatically detect latent subtopics within the text of reviews. They conducted their analysis on a dataset of 229,907 Yelp reviews of 11,537 businesses, written by 43,873 different users.

The analysis pinpointed fifty different topics discussed by restaurant reviewers, including service, food, décor, healthiness, value, and wait time. Overall, service was the most important element, appearing in nearly 9% of the reviews.

They made several interesting discoveries as part of their research:

The team suggests that this sort of analysis could prove helpful to business owners. By separating out ratings for food, service, décor, etc., restauranteurs will have a better idea of how to improve their businesses. 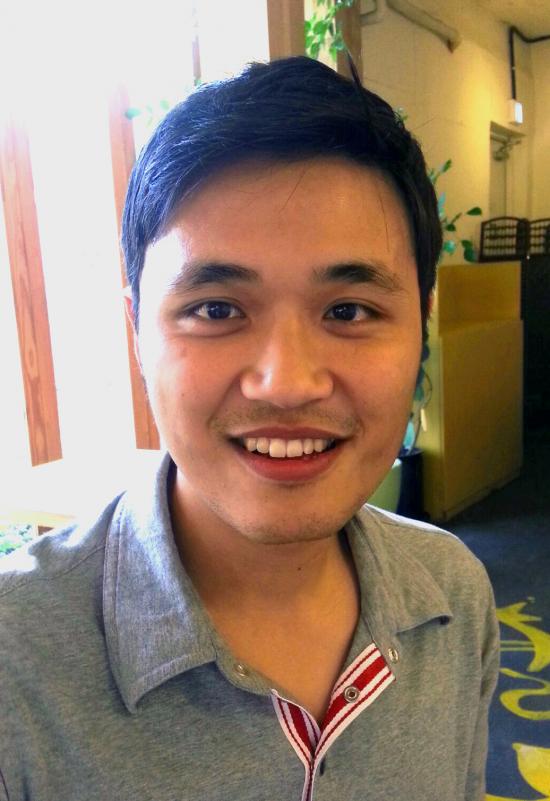