Machine learning is earnestly being applied to automate tasks in medicine — in effect as a medical technology. The same tools, though, can also be used to improve our understanding of the health system itself. Rather than simply being a medical technology, they can also contribute to empirical science and better grounded policy. I describe results from two projects where the predictive approach proves particularly illuminating, both on 'wasted' spending: one on over-testing and the other on the high concentration of spending at the end of life. I will also describe methodological issues that arise that are relatively neglected in the machine learning literature, such as measurement error and the impact of unobserved variables.

Sendhil Mullainathan is university professor and professor of computation and behavioral science at Chicago Booth School of Business. He has worked on machine learning, poverty, finance behavioral economics, and a wide variety of topics such as: the impact of poverty on mental bandwidth; whether CEO pay is excessive; using fictitious resumes to measure discrimination; showing that higher cigarette taxes makes smokers happier; modeling how competition affects media bias; and a model of coarse thinking. His latest research focuses on using machine learning to better understand human behavior.

Mullainathan enjoys writing. He recently co-authored Scarcity: Why Having too Little Means so Much and writes regularly for the New York Times. Additionally, his research has appeared in a variety of publications including the Quarterly Journal of Economics, American Economic Review, Psychological Science, Science, British Medical Journal, Management Science, and the KDD Proceedings.

Mullainathan helped co-found a non-profit to apply behavioral science (ideas42), co-founded a center to promote the use of randomized control trials in development (the Abdul Latif Jameel Poverty Action Lab), serves on the board of the MacArthur Foundation, has worked in government in various roles, is affiliated with the NBER, BREAD, and is a member of the American Academy of Arts and Sciences.

Prior to joining Booth, Mullainathan was the Robert C. Waggoner Professor of Economics in the Faculty of Arts and Sciences at Harvard University where he taught courses about machine learning and big data. He began his academic career at Massachusetts Institute of Technology.

Mullainathan is a recipient of the MacArthur “Genius Grant,” has been designated a “Young Global Leader” by the World Economic Forum, was labeled a “Top 100 Thinker” by Foreign Policy Magazine, and was named to the “Smart List: 50 people who will change the world” by Wired Magazine (UK). 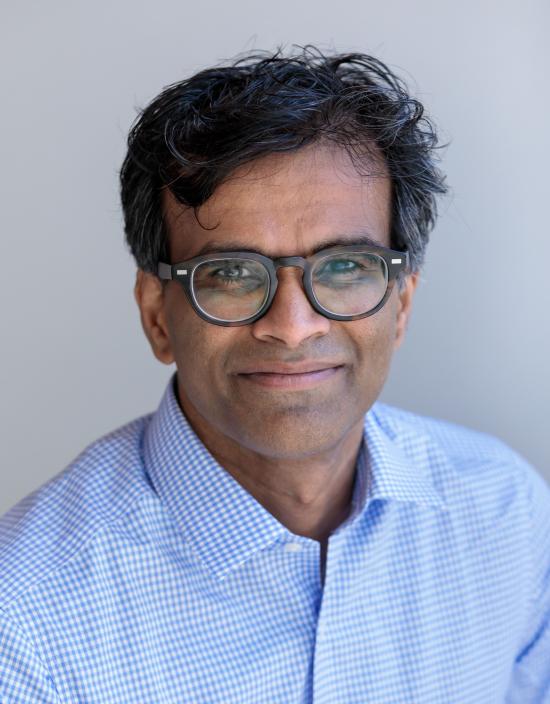