In 1950 Robert L. Gitler went to Japan to found the first college-level school of library science in that country. His mission, an improbable success, was documented in an assisted autobiography as Robert Gitler and the Japan Library School (Scarecrow Press, 1999). Subsequent research into initiatives to improve library services during the Allied occupation has revealed surprising discoveries and human interest of the lives of very diverse individuals.

A central role was played by a librarian, Philip Keeney, who later became well-known as an alleged communist spy. A national plan, designed for Japan’s libraries, was based directly on the county library system developed by progressive thinkers in California, itself a dramatic story. The School of Librarianship at the University of California and its founding director, Sydney Mitchell, was found to have deeply influenced key figures. The story also requires an appreciation of the deployment of American libraries abroad as tools of foreign policy, as cultural diplomacy. Meanwhile, library services in Japan were seriously underdeveloped, despite Japan’s extraordinarily high literacy rate, very well-developed publishing and book retail industries, and librarians who were far from backward.

The difference in library development lay in the huge divergence between the ethos of the American public library (dominated by support for individual self-development and Western liberal democracy) and the evolving political ideology of Japanese governments after the Meiji Restoration (1868). After absorbing authoritarian French and German administrative practices Japan became a militarist dictatorship from the 1920s onwards until surrender in 1945.

The literature on the Allied Occupation of Japan is vast, but library services have received very little attention beyond the creation of the National Diet Library in 1948. The story of initiatives to improve library services in occupied Japan, the role of libraries as cultural diplomacy, the dramatic development of free public library services in California have remained unknown or little known – until now. 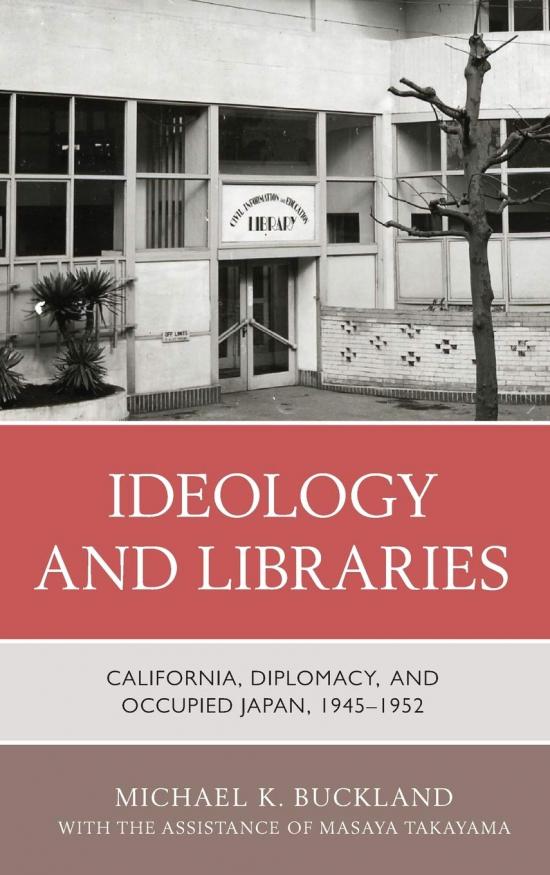