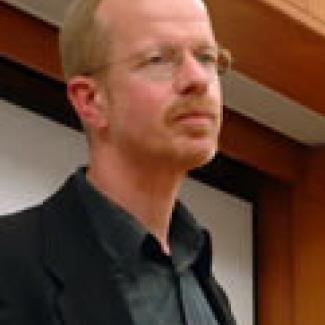 Hardy began his career as an international publisher, and has lived and worked in a dozen countries, including Japan, Singapore and the United Kingdom. A recipient of a Knight-Bagehot Fellowship in Business Journalism and an Overseas Press Club award, he lectures on technology and social change at the Information School of the University of California, Berkeley, and works with their Executive Education program.

Hardy began his career at The Wall Street Journal, and has written cover stories on such diverse topics as the Internet, Africa, Finance, Enterprise Hardware and Software, Management, Satellites, Energy and even the Marijuana Industry.

Quentin Hardy is the deputy technology editor for The New York Times. He is formerly an executive editor for Forbes Media.