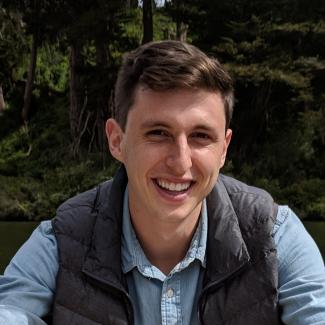 Paul Petit is currently a people analyst at Google where he advises on Google's global staffing efforts. Prior to his current role, he worked as a research analyst at SRI International in the Center for Education Policy. He owes all of his higher education to UC Berkeley - before the MIDS program, he was an undergrduate at Cal where he majored in economics and philosophy. Go Bears!

His goal as a part of the MIDS program is to build the analytical, statistical, and hacking skills to transition into a career in data science. Domains he's interested in include people, sports, financial, and real estate analytics as well as philosophy of mind and decision theory.

When he's not looking at data, he enjoys soccer, watching and playing sports, being outdoors, philosophizing, and sharing a good meal and music with friends and family.