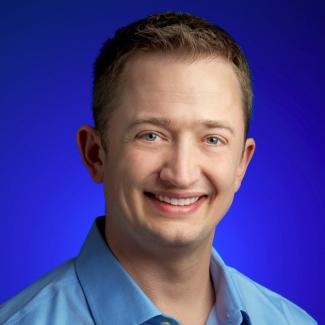 Excited about applications of machine learning in data science

My prior, formal education is in Materials Science, with a BS from University of Michigan, and an MS from U.C. Berkeley.  Since then, I've spent almost 20 years working in software, hardware, and manufacturing, all of it in the Bay Area, and much of it at Google.  I've held a variety of roles that span new product introduction, software development, and technical leadership.  I've been involved in a wide breadth of technical projects over the years - mobile, web, wearables, IoT, and cloud.  Currently, I'm working on a team at Google focused on education innovation, where I'm doing data science work to explore how we may be able to use machine learning to better understand facets of human learning at scale.

I have always loved exploring data, using it to solve problems, and exploring the stories it holds.  I started studying machine learning through various MOOCs and books, and became completely fascinated and excited about the material I've been studying.  I'm very excited about the potential of data scientsits harnessing these tools to transform industries and change the world for the better in so many ways.  I joined the MIDS program in order to continue to pursue this passion and develop a much more formal, rigorous foundation in data science - not just the powerful computational tools, but also the math & statistics, as well as ethical considerations.  It's this foundation that I want to build the next stage of my career on.

Some of the highlights of my career that I've most enjoyed: