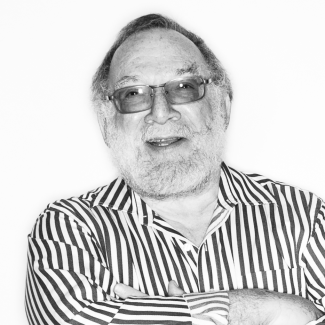 I've been programming since the '60s and have worked in many research, academic and business environments as a system programmer, engineer, and security geek.  Current interests are bad guy activities on the Internet and how to spoil their game without training them,

High points have so far included: Internet Archive, IBM (Research and Scientific Centers), Stanford Libraries (working on LOCKSS, Lots of Copies Keep Stuff Safe), Yahoo (as a member of the Paranoids), Xerox PARC, Lucasfilm, Thinking Machines, Bell Labs and Bellcore as well as working for or advising a sizeable number of startups and mid-tier companies.

i've served on several National Academies studies with occasionally beneficial outcomes.  I've been a member of the ICANN SSAC (Security and Stability Advisory Committee) for about 10 years (our concerns are the naming and numbering systems of the Internet).  I'm also an "Affiliate" at Stanford CISAC (Center for International Security and Cooperation), which mostly means i get to hang out with classy people and occasionally do something useful with a student.

I also have worked as an expert in numerous civil and criminal cases -- when computers were involved, figuring out whodunnit and whatdeydid.

My Erdos number is 4.