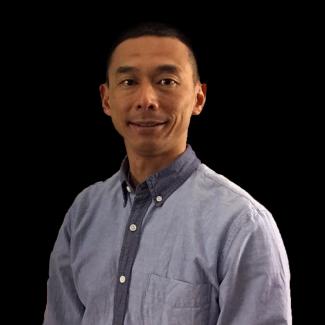 Upon graduation, I joined the U.S. Air Force.  I was commissioned in September 2001 and was assigned to the Hanscom Air Force Base, where I served as a project manager for the $180M Joint STARS radar upgrade program.  Later in my assignment, I served as a research engineer in the Air Force Research Laboratory - Sensors Directorate, where I was in charge of a $50M anechoic chamber conducting bi-static and mon-static radar imaging research.

In 2006, I attended the US Air Force Test Pilot School as an engineer, where I learned the skills and techniques on how to establish, conduct, and report experimental flight test projects.  My assignments post-graduation were Chief Engineer of C-130 Test Programs as well as Flight Commander for Global Hawk Block Upgrade.

In 2011, I transitioned from active duty Air Force to the Colorado Army National Guard.  I attended the Army flight training from 2011 to 2012 and became a UH-60 Blackhawk pilot.  While serving in the Colorado Army National Guard as an M-day soldier, I have a full-time job with the Sierra Nevada Corporation.  I started out as the chief test engineer for the Air Force C-146 Wolfhound fleet as well as C-130 weather radar program.  Currently, I am the systems engineer for the U.S. SOCOM Sensor Test Bed Platform, managing test programs covering both active and passive sensors and working with entities, such as the DoD, DoE, national laboratories, and other industry partners.

I join the May 2019 Cohort with the intent for a lateral career change for life after the military.  My interests are international development, NPO, and environmental/social impact projects.  Currently, I am an active member of Team Rubicon and Engineers Without Borders.  I want to apply the skills I learn in MIDS to help driving max marginal gains and to deliver positive changes to our society.