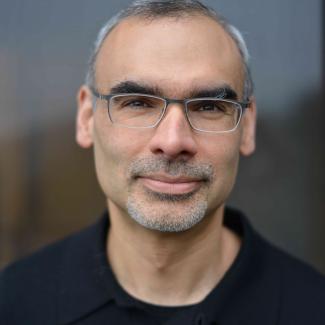 Spent the early portion of my career in Digital Media at CNET and then CBS Interactive. Created one of the first Yield/Revenue Management teams in digital media. Eventually became the VP of Revenue Management and Pricing for the entire organization. The role was incredibly cross-functional as it involved coordinating, planning and implementing revenue strategy across finance, sales, marketing, product and building the systems to do all of this with engineering.

In 2013, I was recruited by a former boss to start a SaaS and Internet-focused hedge fund, where I've spent most of the last seven years. I'm interested in returning to a tech company in an operating role and thought it would be valuable and fun to improve my analytics skills as part of this transition.