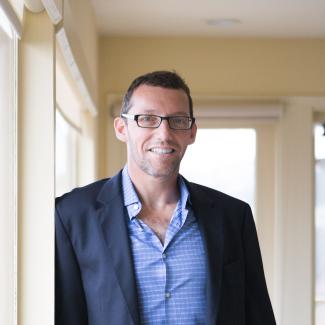 Dr. James G. Shanahan has spent the past 25 years developing and researching cutting-edge information management systems. He has (co) founded several companies including: Church and Duncan Group Inc. (2007), a boutique consultancy in large scale data science which he still runs in San Francisco; RTBFast (2012), a real-time bidding engine infrastructure play for digital advertising systems; and Document Souls (1999), an anticipatory information system. He was SVP of Data Science and Chief Scientist at NativeX, a mobile ad network that got acquired by MobVista. In addition, he has held appointments at Turn Inc. (founding chief scientist), Xerox Research, Mitsubishi Research, and at Clairvoyance Corp (a spinoff research lab from CMU).

Dr. Shanahan has been affiliated with the University of California Berkeley (and Santa Cruz) since 2008 where he teaches graduate courses on big data analytics, machine learning, and stochastic optimization. He also advises several high-tech startups and is executive VP of science and technology at Irish Innovation Center (IIC). He has published six books, more than 50 research publications, and over 20 patents in the areas of machine learning and information processing. Dr. Shanahan received his PhD in engineering mathematics from the University of Bristol, U. K., and holds a Bachelor of Science degree from the University of Limerick, Ireland. He is a EU Marie Curie fellow. In 2011 he was selected as a member of the Silicon Valley 50 (Top 50 Irish Americans in Technology).