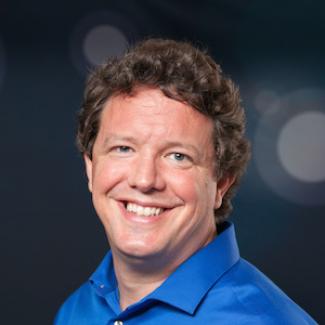 I am passionate about the use of field experiments in economics and the social sciences, and I have spent my career promoting their use. Before my dissertation at MIT in 1996, field experiments were quite rare in economics. Now there are dozens of people regularly performing field experiments to learn about economic and social behavior. Most people still consider economics to be an observational rather than an experimental science, but that has been changing significantly.

I recently began working at Google as a Research Scientist. Before that, I was at Yahoo! Research where I worked primarily on experiments to measure the effects of online advertising. Previously, I was also a professor of economics at the University of Arizona. I have also taught in the department of Economics at Vanderbilt University, and in the department of Management and Strategy at Northwestern University.

In 2010, I settled in Berkeley, California, with my wife Jill Sazama. I am finally feeling a bit settled in the Bay Area, after several years of transition between my former home in Tucson and my new home in California.  I enjoy being able to take the GBus to work (from Berkeley to Mountain View), using onboard WiFi rather than driving.  I've also started biking around the Google campus and the Palo Alto area; previously I hadn't used a bike in nearly thirty years.

My biggest activity outside of work right now is serving as the President of the PGSS Alumni Association. The Pennsylvania Governor's School for the Sciences was one of the best experiences of my life, but the school died in 2009 in state budget cuts. I have been organizing the 2400 alumni of the school from 1982-2008 to try to get the school resurrected. I have been passionate about education for years, and this is the only educational institution I've ever been involved with where all the students wanted to learn and all the teachers wanted to teach. The demise of this school was a terrible loss, so I am pleased to have played a role in bringing it back.  I am very pleased to report that PGSS has returned to Carnegie Mellon University as of summer 2013!