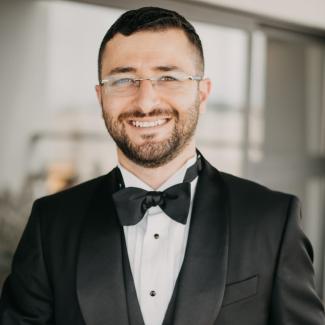 Daniel Aranki​​ received his PhD degree in computer science from UC Berkeley in 2017, with designated emphasis on communication, computation and statistics. He received the B.Sc. degree in computer engineering from the Department of Electrical Engineering at Technion, Haifa, Israel in 2011.

Between the years 2007 and 2011, Daniel worked in the Mobile Wireless Group at Intel Corporation. During his time there, he worked on WiFi receivers design, design and verification flows automation and WiFi system architecture design.

Daniel is the executive director of the Berkeley Telemonitoring Project. His research interests include machine learning, privacy, information disclosure, health tele-monitoring and cybersecurity.