Ando is an experience designer, systems engineer and virtual reality pioneer and currently a PhD student at the UC Berkeley School of Information. He received an M.S. in Computer Engineering from North Carolina State University. Trained as a chip designer, he spent his formative years working in Silicon Valley designing ASICs for video streaming and affordable renewable energy systems for off-grid communities in east Africa. He created one of the first 360 capture cameras, created and directed multiple virtual reality experiences that were selected at Cannes and Sundance Film Festivals. He co-created the world’s first underwater camera trap and software identification system that is used to automatically identify individual manta rays. Ando was the co-founder and Chief Technology Officer of Ballast Technologies, and he co-created the field of aquatic virtual reality. He holds multiple patents in these fields and his work has been featured in the New Yorker, CNET, The BBC, Forbes, Discovery, MIT Technology Review, WIRED and Freethink amongst others. 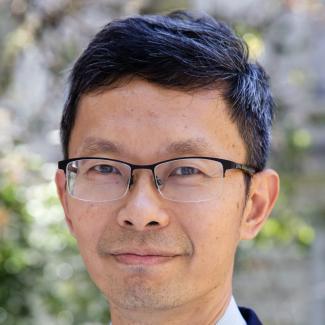