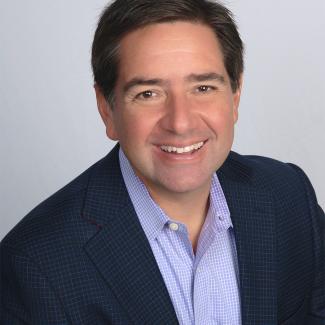 Alex Guglielmetti is an IT Strategist who has specialized in collaborating with C-level executives and entrepreneurs to leverage incremental innovation in technology to build next-gen products.

After starting his career at Sony Music during the exponential music market growth of the late 90’s, Alex’s career took an unexpected turn in 2000. Bit Torrent’s disruption of the industry provided an inadvertent opportunity to become a solo-preneur.

In 2005, he founded FILE.tv, a digital asset management firm that distributed digital content in Latin America for major film and music companies.  Alex was recognized in 2010 as one of the year's top innovators in the book Made in Chile: Innovation in Service Exports. Since then he has been combining consolidated and emerging technologies in creative ways.

In 2012 Alex moved with his family to California to pursue System Engineering and Information Security studies. He has worked for both DirectTV and Fox Networks, and is currently serving as VP of Enterprise Technology Project Portfolio Management for The Walt Disney Company.