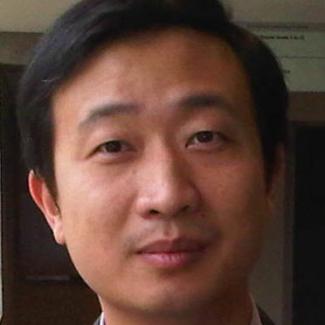 Alan is the SVP of Engineering at Intelex Technology ULC, a leading provider of EHS software solutions.

As a lifetime technology enthusiast, Alan started his journey on computers in the late 70's when he was 6.  He has learned (and forgot) some of the early computing languages including LISP, ProLog, etc, and had worked on a Notebook BIOS in assembly before he entered into university.

Joining SAP a decade ago, Alan has been leading several technical consulting initiatives, including the introduction of SAP HANA in-memory database and analytic solutions.  He is a well-liked leader that led his team to high achieving success by growing team members capabilities and skills.

He is also an MBA with Kellogg School of Business.