The School of Information announced today that Ken-ichi Ueda, co-founder and co-director of the platform iNaturalist and I School alum, will deliver the keynote speech at the School’s commencement ceremony at UC Berkeley’s Zellerbach Hall.

Ueda, who graduated from the Master of Information Management and Systems (MIMS) program in 2008, started iNaturalist for his final project in the program. iNaturalist, a platform that the New York Times has recently called “the nicest place online,” allows users to post pictures of flora and fauna online in hopes that other nature enthusiasts band together to identify the specimen.

The platform has continued to grow throughout the course of fifteen years and has been featured on major news outlets such as the New York Times, Nature Magazine, Discover Magazine, and National Geographic. The application is now a joint non-profit between the California Academy of Sciences and the National Geographic Society, and has amassed over 120 million observations.

“The I School exposed me to fields like law, sociology, and design in ways that gave me some confidence when they intersected with iNat in various ways,” Ueda explained, “Law, in particular, seemed the furthest thing from my interests at the time, but Pam Samuelson’s class breathed life into the subject for me, and now I feel like that basic groundwork helps me deal with legal issues we face from time to time, or at least helps me understand their complexities.”

Fifteen years later, Ueda continues to manage the platform and has been invited back to speak on his journey at Commencement on May 15, 2023.

Marti Hearst, head of the I School, remarked, “I am thrilled that Ken-ichi Ueda, an alum of the I School MIMS program, has agreed to honor us by returning to UC Berkeley to address our graduates on the occasion of commencement. Ken-ichi embodies the values of the I School: creating new technology for social good, applying user centered design, and using insights from social sciences.”

School of Information May 2023 Commencement

Honor the class of 2023 with keynote speaker, student speakers, and student awards. 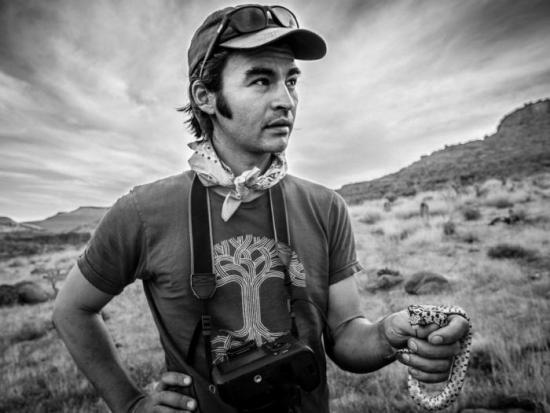