Ian Castro (MIMS ’23) always knew there were issues with housing that needed to be fixed.

Growing up in the suburbs of the East Bay Area, Ian witnessed massive income inequality between neighboring cities where he resided. On one hand, many families lived comfortably, with tech industry or generational wealth. On the other hand, families merely a city away struggled with making ends meet and finding quality education.

“Seeing that inequality growing up opened my eyes,” Ian said, “and trying to navigate being a middle-class Filipino person in a predominantly white and East Asian community surprised me and pushed me toward equity-focused work.”

Ian eventually entered UC Berkeley as an undergraduate, expecting to major in American studies and constitutional law. Before long, however, he found himself not only stepping foot into a data science class, but teaching one. Through the Division of Computing, Data Science, and Society (CDSS), Ian taught both Data 8 and Data 6, a summer class designed for the SEED Scholars program, which supports incoming students from minoritized backgrounds learning to code. This newfound talent led Ian straight to the I School post-graduation, where he decided to pursue applied data science.

“Just because you can code it doesn’t mean you should do it.”
— Ian Castro

With the support of Karen Chapple, professor emerita of City & Regional Planning, Ian merged his interests in social impact and data science, joining the Urban Displacement Project (UDP) and the Eviction Research Network (ERN). The Eviction Research Network seeks to create an organized database on how evictions are occurring in the United States by using natural language processing to take information from court records and then statistics to predict the sex and ethnicity of those being affected.

So far, the ERN has released maps and profiles for the states of Washington, Oregon, California, Minnesota, Indiana, Delaware, and the cities of Dayton and Baltimore. “By looking at data and creating a usable database, we can find inequality in evictions. In Washington, women and Black families tend to be affected most,” Ian explained. Additionally, the studies further found that Black women in Baltimore were 3.9 times higher (296% more) to be evicted than white men, highlighting a massive civil rights issue in the way evictions occur.

As a result of these findings, major policy reforms occurred in recent years. In Washington, reforms were passed in 2019 that gave tenants 14 days to respond to an eviction notice and required the usage of more plain language. Baltimore soon followed suit in 2020 by providing a right to counsel in eviction cases in an effort to address the racial disparities previously brought up by the UDP and ERN in their research.

However, Ian makes the argument that more has to be done to address this fundamental issue. “We’ve seen that having this research impacts policy and that policymakers do care about this. So, the goal is to have this info available, so advocates on the ground running campaigns can cite this or so policymakers that care about this issue can help people who are at risk,” Ian clarified.

Ian credits the I School for providing the technical knowledge needed for these studies, and believes that the interdisciplinary classes here have helped him most in discovering his calling.

“Being able to take many classes in information and other departments has helped me realize these are the issues I care about and how the skills I learned apply to these issues; just because you can code it doesn’t mean you should do it,” he said. “Instead, trying to build bridges with people who work in these spaces and are on the ground is a good way to make tech that is socially good.”

Joshua Blumenstock Addresses Housing Insecurity in the Wake of COVID-19

Professor Josh Blumenstock is leading a team that has received a grant to investigate and address eviction spikes and displacement risks related to COVID-19. 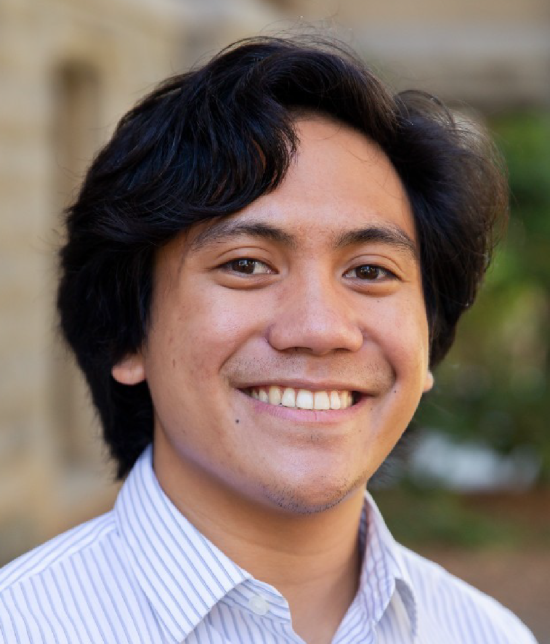