Coye Cheshire on BeReal and the Future of Social Media

BeReal wants close connections. Can it stay that way forever?

By Lizzy Lawrence and Sarah Roach

When Protocol wrote about BeReal in March, the photo-sharing app was just starting to enter the American mainstream. Now, the app is so popular that it's getting memed across the internet...

“In a way, asking what I think will happen with BeReal is kind of like asking how much longevity do I think a certain icebreaker will have at the start of every meeting,” said Coye Cheshire, a social psychologist at the University of California, Berkeley. “Eventually, people are going to get tired of it.”

At its core, social media is about connection, and there are endless ways to connect. With BeReal, people connect by posting a front and back photo once a day at a random time chosen by the app, within a two-minute time limit. Users can’t see their friends’ photos until they take one themselves. Cheshire calls it the “gamification of how to be social.” Humans have a genuine need to be social, to share information and form emotional connections. Social media companies serve that need, but they’ve also found ways to make money from it.

“Why are we building social media in the first place?” Cheshire said. “It’s largely because companies, and this is not a nefarious thing, see a financial interest in capitalizing on people's need to be social.”

Coye Cheshire is a professor in the School of Information at UC Berkeley. 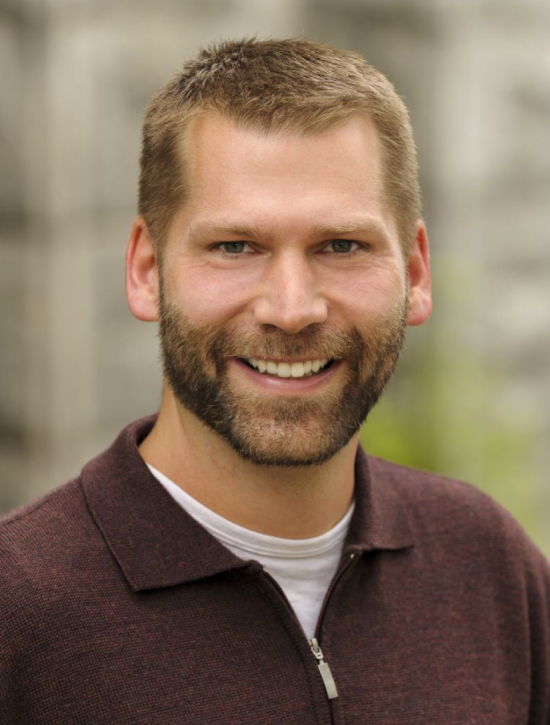