Many popular reproductive health apps are lacking when it comes to protecting users’ data privacy, according to a new report highlighting the potential legal risk to people seeking an abortion...

Residents of California, where abortion remains legal, do get some protection from the state’s data privacy laws. Californians have the right to access, delete and opt out of the sale and sharing of their personal information.

“Small health apps that are collecting health information or even the Fitbit that your doctor tells you to wear may not be covered under HIPAA, but they are most likely covered under the California law,” said Ashkan Soltani, executive director of the California Privacy Protection Agency, which implements and enforces the state’s consumer privacy laws.

And starting next year, Californians will have additional protections, such as restrictions on a company’s ability to collect data for purposes other than its main function.

These laws apply only to California residents, not to out-of-state travelers who might come to California seeking an abortion. It may, however, give California consumers who travel to other states additional protections on their data, Soltani said.

Ashkan Soltani is a MIMS 2009 alumnus. 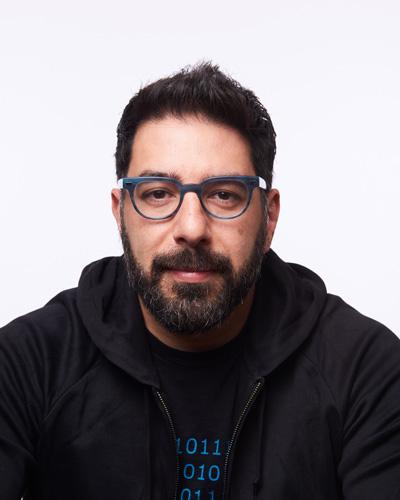