The School of Information is offering a new class this semester, Antiracism in Technology. Open to all I School students, the class is taught by Professor Aimee Medeiros of UC San Francisco and Alexander Alvara, a doctoral candidate at UC Berkeley.

“We’re excited to offer this opportunity for I School students to deepen their understanding of the history of race and racism as they relate to technology and science,” said Assistant Dean for Academic Programs, Equity & Inclusion, Catherine Cronquist Browning. This instance is the first time the same class has been offered to students from all I School degree programs, MIMS, Ph.D., MIDS, and MICS.

Medieros is an Associate Professor in the Department of Humanities and Social Sciences; she designed and taught the Racism in Science course to first-year Ph.D. students at UCSF. Berkeley doctoral candidate Alexander Alvara heard through the graduate student grapevine about the groundbreaking UCSF class, and wanted to bring it to Berkeley; he’ll be the GSI this semester.

“Hearing from students who were inspired by the Grad 202: Racism in Science course was a catalyst for me,” Alvara said. “Knowing that a history-informed and social justice framed course on science was already possible and successful in making scientists think critically about their work and its impact in society and the future it would build was an incredible empowerment; from there it was a small jump to spread it to technology and its impact.”

Professor Medeiros said that when Alvara reached out to her to see if she’d consider developing a course similar to Racism in Science for Berkeley, he approached her with such passion for the topic, she was easily persuaded. When they met with Assistant Dean Browning to pitch offering it at the I School, Medeiros said, “The three of us had an amazing meeting where we shared our ideas about the importance and potential for presenting antiracism as a framework for research and professional development.”

The course is the first of its kind for the I School, and will discuss practical ways to address discrimination and structural factors that perpetuate unfair algorithmic practices, as well as review the origins of race in science and technology while addressing racism in current practice.

Both Medeiros and Alvara said the I School was a logical place for the current iteration of Racism in Science. “Datasets that are forming the basis of knowledge in the 21st century are happening now,” Alvara said. “Attention should be given to how racism is often perpetuated by a lack of investigation of this information.”

“I School students are the professionals engaged in the development of these sets and their implementation,” Medeiros said. “And we’re looking forward to learning a lot from these professionals and engaging in rich discussions about the potential of antiracism in technology.”

Representing Diversity, Equity, Inclusion & Belonging at the I School

The I School has established a group of Diversity, Equity, Inclusion and Belonging (DEIB) student representatives for each degree program at the School.

The I School Graduate Scholars (ISGS) program is funded by the Diversity Pilot Program Grant. 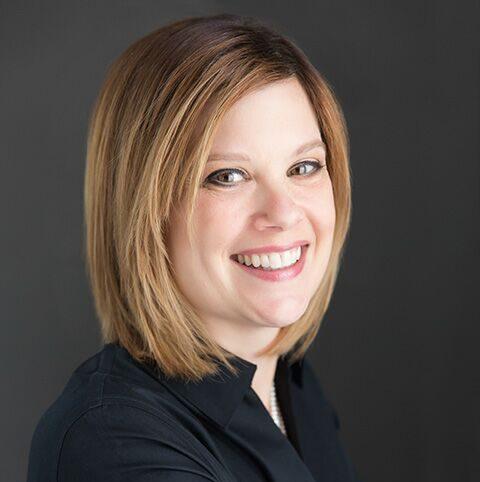 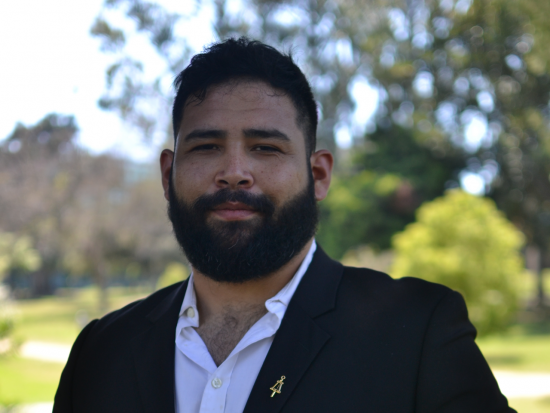