I School professor Morgan G. Ames has been awarded the 2021 Computer History Museum Prize for her book The Charisma Machine: The Life, Death, and Legacy of One Laptop per Child (MIT Press, 2019).

The Computer History Museum Prize, awarded by SIGCIS, the Special Interest Group for Computers, Information and Society, is awarded to the author of an outstanding book published during the prior three years in the history of computing, broadly conceived.

“The Charisma Machine impressed the judges for both the clarity of its writing and its superlative scholarly achievement,” the awards committee stated. “Ames thoughtfully engages with the history of the One-Laptop-Per-Child dream, from Seymour Papert’s vision in the 1960s, through Nicholas Negroponte’s embrace of the project in the 2000s, and Walter Bender’s efforts to take the computer into the world.”

In The Charisma Machine, Morgan Ames chronicles the life and legacy of the One Laptop per Child project and explains why—despite its failures—the same utopian visions that inspired OLPC still motivate other projects trying to use technology to “disrupt” education and development.

“The book is informed by an impressive mastery of ethnography and cultural studies, as well as science and technology studies.”

“What may look like a traditional history of ideas about the spread of computers is in fact much deeper and broader: Morgan Ames subtly creates more space to look at the project and its actors from a critical distance and explore the hidden assumptions and the technocolonialism underlying their technocratic dreams,” the award statement continued. “Rather than mechanically using the toolbox of STS to deconstruct the technocratic dreams, the author reaches beyond. The book is informed by an impressive mastery of ethnography and cultural studies, as well as science and technology studies.”

“[Ames] takes the reader to places where historians seldom go. Historians of technology know that users matter, but Ames makes the OLPC users a central part of her narrative and visits different continents to better convey the users’ context and experience. In doing so, she blazes new paths for contemporary history.”

Ames is an assistant professor of practice in the School of Information at the University of California, Berkeley. She also serves as associate director of research for the Center for Science, Technology, Medicine and Society and faculty advisor for the Designated Emphasis in Science and Technology Studies.

Author Conversation on “The Charisma Machine: The Life, Death, and Legacy of One Laptop per Child”

Morgan Ames and LA Review of Books editor Michele Pridmore-Brown discuss the legacy of the One Laptop per Child project and our refusal to learn from its failure. 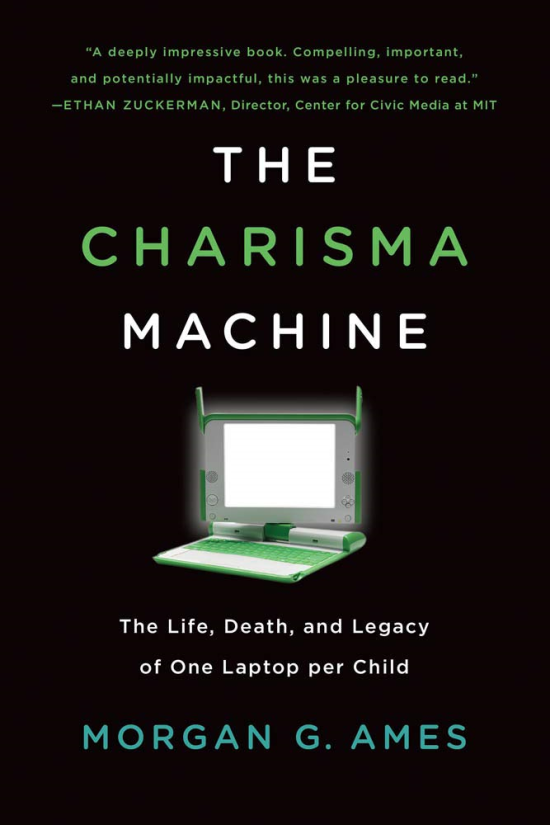 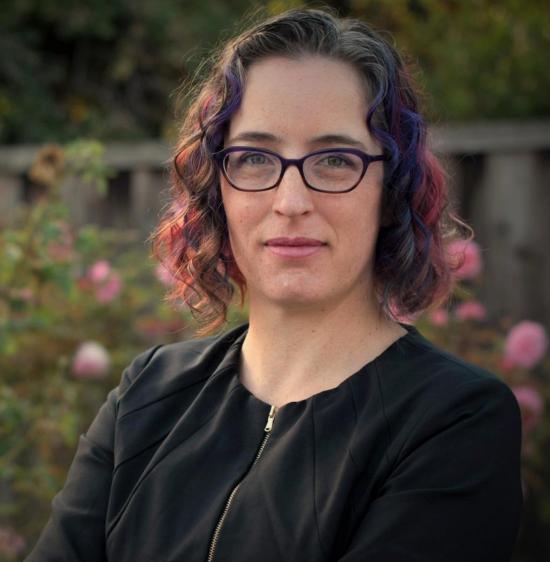