How Might the Sleeper Agents From “The Americans” Interfere in the Election?

As the November 2020 presidential election approaches, it is worth imagining how a foreign adversary might attempt to intervene in the domestic political process. We have no evidence that any of the precise things we consider in this essay are actually happening—though some may well be. They are based on a review of what we know to be possible and plausible given what has occurred in the past and the vulnerabilities we can see clearly today. We don’t make specific assertions about the likelihood of any of these efforts or the probability of any having a meaningful effect.

Put simply, these things could happen; they might or might not work as intended, and, more importantly, we might or might not know of their existence immediately (or ever). Such uncertainty is, of course, part of the operation’s impact itself. We believe that what follows is a realistic, though ambitious, scenario for what could happen should the capabilities of Russian-style information warfare be deployed aggressively against the United States between now and January 20, 2021.

Our analysis is based on several assumptions. First, foreign actors will take advantage of a variety of technological instruments at their disposal, including social media, search engines, email and the like. Second, they will leverage the cacophony of political voices in the U. S. across the entire political spectrum. Third, they will prefer to exploit existing societal fault lines in the U. S. rather than attempting to create new ones.

Read the full article on the Lawfare Blog...

Steven Weber is a professor at the School of Information and faculty director of the Center for Long Term Cybersecurity.

Professor Steven Weber on New Political Pressures on Social Media
Analysis: What the Super Bowl Can Teach Us About Foreign Policy

Steve Weber co-authors an article for the Washington Post sharing what American foreign policy can learn from today's Super Bowl.

Steven Weber on Online Voting for the 2020 Election 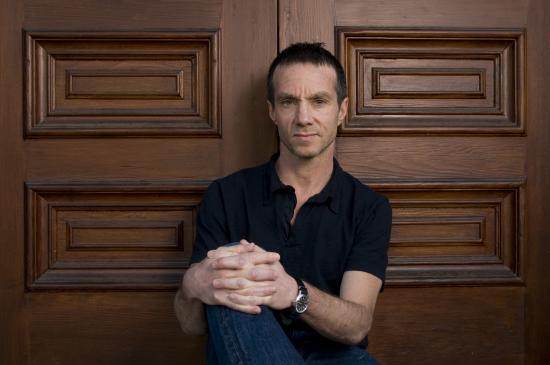