Recently, I was in a Lyft in Los Angeles discussing the British dystopian television show, Black Mirror, with my driver. I told him about the episode in which every person you interact with can rate you: coworkers, friends, baristas all have the power to determine your social capital. “Oh!” the driver interrupted, “they already have this in China!..”

As it so happens, I had recently interviewed Shazeda Ahmed, a PhD student at UC Berkeley’s School of Information, who is studying cybersecurity and internet policy in China, about the very program my Lyft driver was referring to. The Chinese Social Credit System is indeed a rating system, intended to encourage compliance with the law. Since its inception, it has captured the West’s imagination, but as Ahmed explained, it doesn’t seem to be causing quite the same stir at home and it isn’t what we think it is. I spoke to Ahmed, to find out what the Chinese Social Credit System is, what it is not, and if it really is the stuff of British dystopian television. The following interview has been edited for length and clarity.

There’s been a lot of hysteria surrounding the Chinese Social Credit System. What is it exactly?

The Chinese government wanted to devise a solution to break a pattern in which people break laws and evade punishment. By sharing mostly government-generated or public data across different bureaus of government, the state is trying to create reward and punishment incentives to ensure that people comply with the law.

People kind of misunderstand what this looks like. You can still send your children to public school. You just have to take a slow train instead of high speed rail.

Four groups are being assessed: individuals, companies, the government itself, and legal organizations like courts. One of the core problems is that it’s actually hard to get a lot of people to comply with the law. In a country of 1.3 billion people, if you have a few million people breaking the law, it’s kind of a big problem.

Take the example of how they are dealing with people who aren’t paying their taxes. The thinking was, if this person hasn’t paid their taxes, they shouldn’t be allowed to spend money on things that the government has uniformly decided fall into this category of luxury consumption like private school education for their children, or high speed trains rather than slow trains. In the past, it would have been hard to implement that because you need to coordinate between the tax bureau, the railway administration, and the education bureau. Now they have mechanisms for sharing this information with each other... 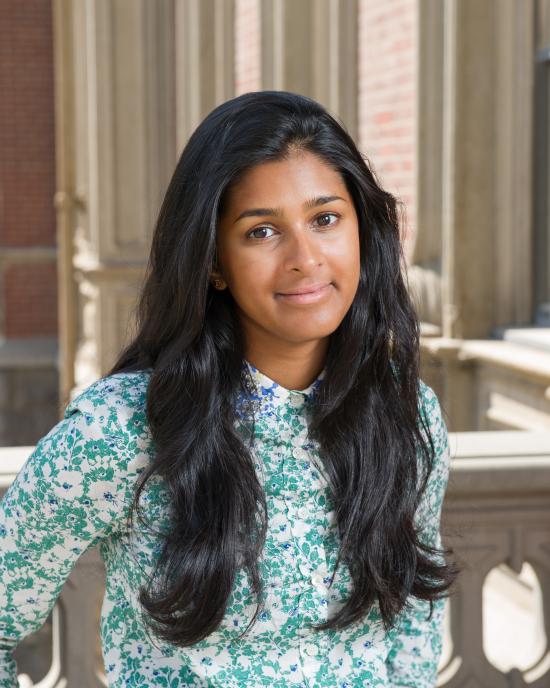